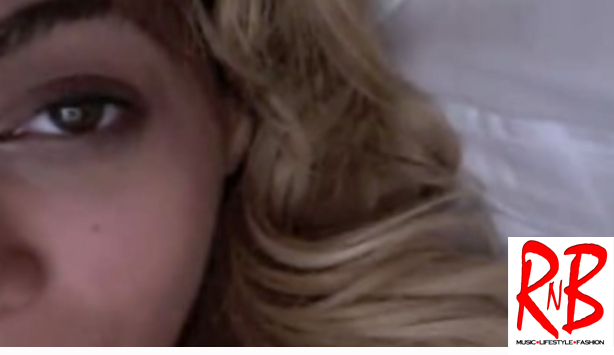 n Feb. 16, 2013, HBO will air an “intimate feature-length” documentary directed by Beyoncé, about Beyoncé, and for Beyoncé superfans. (The film was originally supposed to air Feb. 13, but clearly Bey wants to give you the option of watching it while eating discounted Valentine’s chocolate.)

And while this newly released, 25-second teaser doesn’t really reveal anything explosive about the movie — did you suspect B would dance and wade through crowds of adoring fans? — it does give us a taste of some very Sasha Fierce-ian narration: “I always battle with, how much do I reveal about myself?” Beyoncé intones over footage of one of her eyes slowly opening. “If I’m scared, be scared. Allow it. Release it.” Then you and your boo and your boo boo can go ridin’. Watch the clip below: