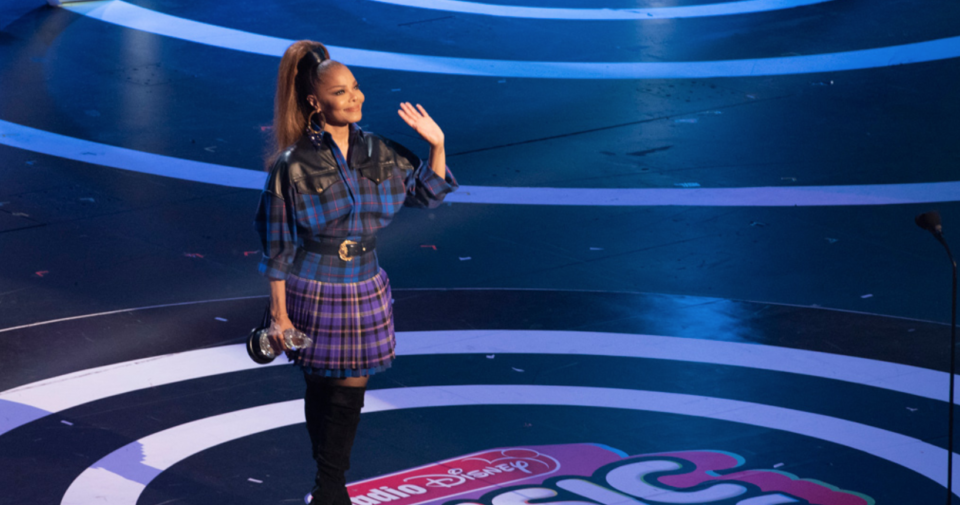 Two of her biggest fans, Normani and Raven-Symoné, took the stage to present the award. “I remember wearing out the carpet in my grandmother’s living room trying to recreate the dance moves in her video,” said the Fifth Harmony singer. “Now every time I take the stage, a part of her spirit is in every move that I make.”

John Legend and Ariana Grande Cover “Beauty and the Beast”