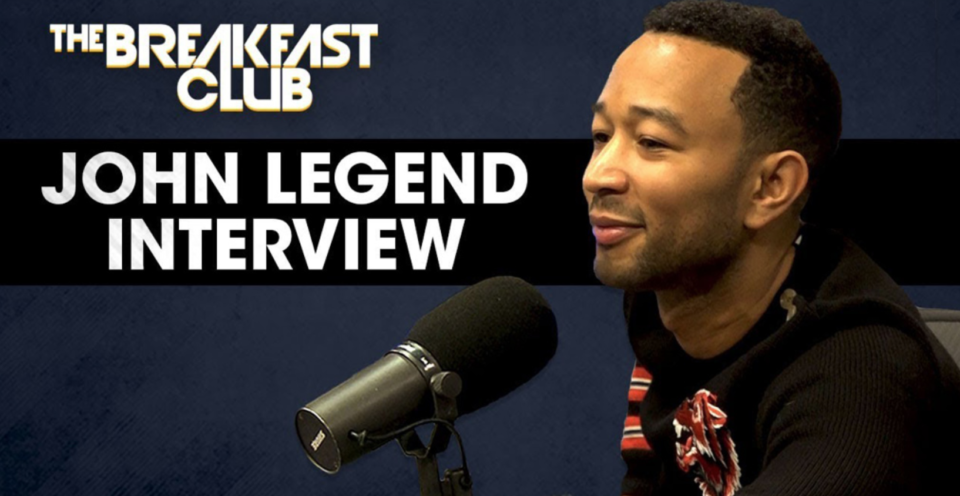 John Legend sat down for an interview with Power 105.1 FM’s Breakfast Club yesterday morning. The singer had just performed in the starring role of the live television rendition of Jesus Christ Superstar, which premiered on NBC the night before.

He talked about who bit Beyoncé and what is was like playing the role of Jesus in the NBC show.

To cap off his short interview, Legend premiered a new song on the station titled, “A Good Night.”

Leon Bridges Releases Visual For “Bet Ain’t Worth the Hand”

T-pain needs a Drankin Patna! So He Says in his New Single

Your Favorite Loungewear Brand Is Launching an Athleisure Line