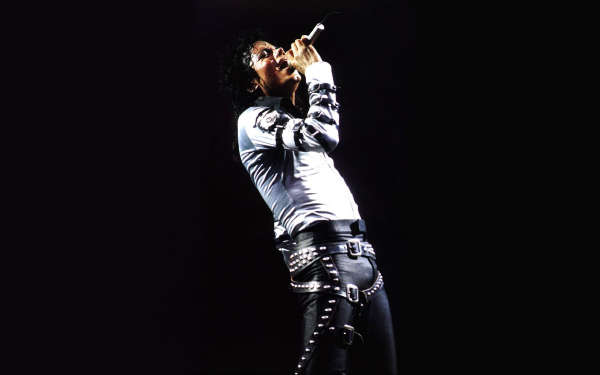 The King of Pop is gone but not forgotten and neither is his previously recorded but unrelease tunes.

MJ blogger Damien Shields reported the song was recorded in 2003 in partnership with longtime collaborators Brad Buxler and engineer/producer Michael Durham Prince. Allegedly, while staying in adjoining Vegas hotel rooms, Buxler (who had just gone through a breakup and feeling down on his luck), was pacing in his room repeating “I am a loser,” when Michael overheard and suggested they write a song about it. The three wrote and recorded the demo that night into the wee hours of the morning.

This version is the initial demo, with unperfected and unedited vocals. “The leaked version is vocally complete, but you can tell it’s the demo because after the second or third chorus you hear Michael go ‘Ahh’ like that, because he was getting ready to sing a part and then he stopped,” explains engineer Prince. “The version that leaked is pretty much the finished demo from before it became ‘I Was The Loser’.” The title changed after a convo with MJ: “Mike said, “‘I don’t want be a loser. I don’t mind if I was the loser but I don’t want to say I’m still a loser.’”

“I Was The Loser” is the final version of the track. Check out DamienShields.com for the full story. Until then take a LISTEN and tell us what you think of the unreleased track?

Is Beyonce Coming Out with New Music; Fake Remix of “Sweet Dreams”...