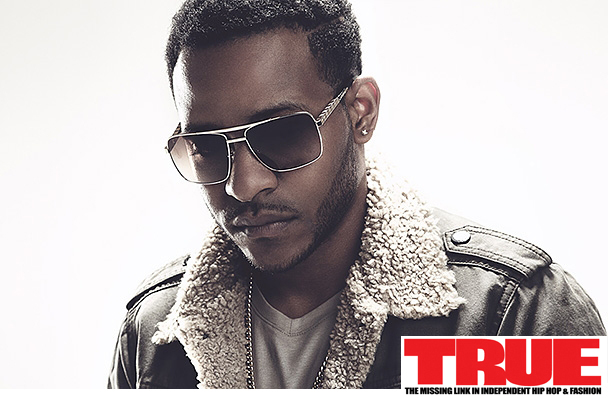 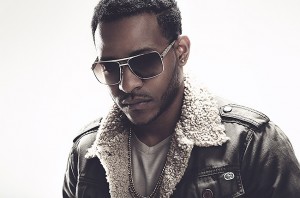 “300 will be the umbrella; they have so many resources that we can plug into,” Bellinger tells Billboard about the new alliance. “Lyor told us, ‘We really like ‘I Don’t Want Her’ — you just need help pushing it. That’s where I come in.’ Nieman and I are still going to push YFS, signing artists as well as other writer/producers.”

YFS just signed its first songwriter, King Richerz. He co-wrote six songs on “The Rebirth” and also co-penned a song with Bellinger for Sage the Gemini’s new album “Remember Me.” Bellinger is also busy working on other outside projects, including upcoming albums by Usher, Chris Brown (X) and CBE/Atlantic singer/songwriter Sevyn Streeter.

In between, Bellinger will be squeezing in an overseas promotional tour on behalf of “The Rebirth.” Beginning April 9, he will perform shows in Australia and Germany before heading back to start the U.S. leg of the promotional junket.

Also in early April, Bellinger plans to release a music video for another album cut, “Kiss Goodnite” featuring Kid Ink, plus a new single and video, “Liquid Courage” featuring Atlantic artist Victoria Monet. Unlike club jam “I Don’t Want Her,” the new D’Mile-produced “Liquid Courage” is mid-tempo R&B. “I don’t want to compartmentalize my sound,” says Bellinger. “I wanted to really switch it up this time with more singing so people can know how broad my range is.” 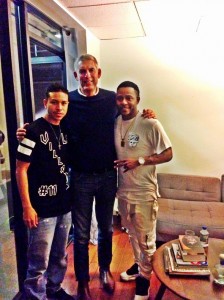 Recap of This Weeks Episode of Basketball Wives