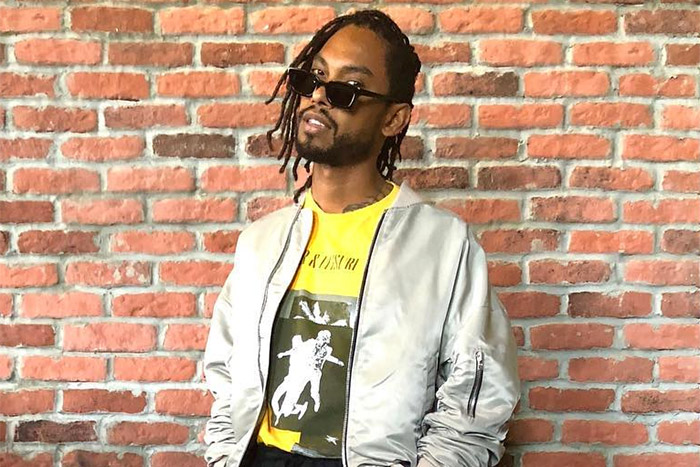 Miguel will dig into his roots with a Spanish album. The Mexican-American singer confirmed the news during an interview with “The Cruz Show” at Power 106’s annual PowerHouse concert on Saturday (May 12).

In 2012, Miguel also told Power 106 about those ambitions. “I want to be able to write an entire song in Spanish, but I’m practicing my Spanish now just so I can get it,” he said. “Songs in Spanish are so poetic. I think that’s one of my favorite things about Latino music, and the rhyme scheme is completely different. So I’m really nervous to do it, I don’t want it to be bad, but I’m really excited to do it.”

He previously teamed up with Natalia Lafourcade on the Oscar-winning “Remember Me (Dúo)” off the soundtrack for Disney/Pixar’s Coco. This year, he dropped a Spanish version of his hit “Sky Walker” and joined N.O.R.E., Pharrell, Wiz Khalifa, and J Alvarez on the bilingual “Uno Más (Remix).”