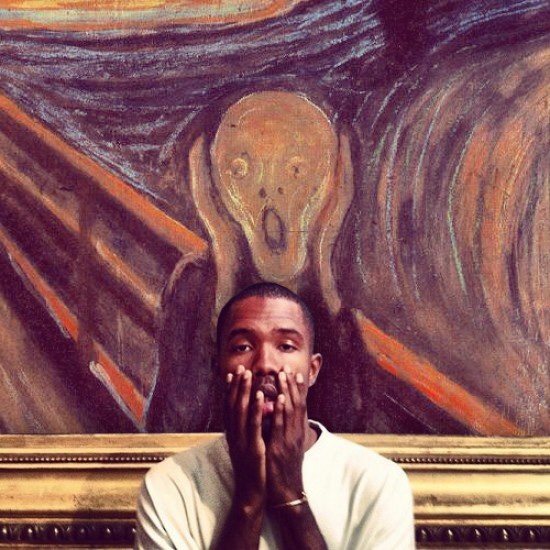 The Mexican food restaurant Chipotle is suing Frank Ocean for reneging on their ad campaign.
Tmz has reported, this popular organic eatery filed a suit against Mr. Ocean on Friday(March 7) in Los Angeles, California. The company claimed to have signed Frank for their marketing campaign Scarecrow for $425,000. Ocean was supposed to record a song called “Pure Imagination.”
Unfortunately Ocean Never finished the track. When Chipotle showed Frank the final project, Ocean became upset about the company’s logo being at the end of the ad. Chipotle tried to contact Ocean’s people to finish, a rep for Frank informed the company he will no loner do the ad.
Chipotle is suing for $212,500 which includes an advance payment and other additional damages.
There was no comment from Frank or his attorney on this matter.
previous post