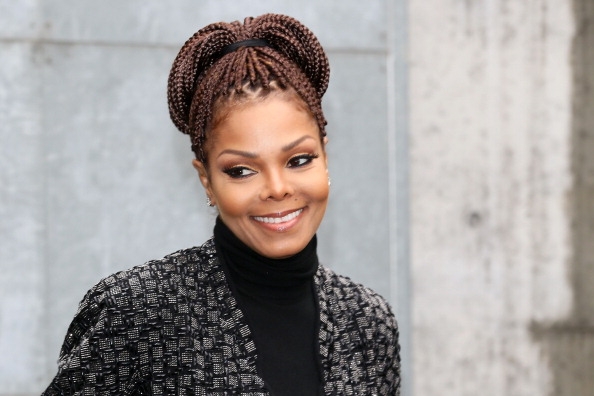 A sultry new jam “No Sleeep” marked the return of Janet Jackson on Friday, July 24, as the pop icon makes her resurrection after five long years from her last album.

Janet’s last tour was four years back. But it’s 2015 and the “Rhythm Nation” singer is unquestionably back. Janet’s world tour and eleventh studio album was announced on Friday, July 24 as she took the wraps off her first video for a song off her upcoming album, Time noted.