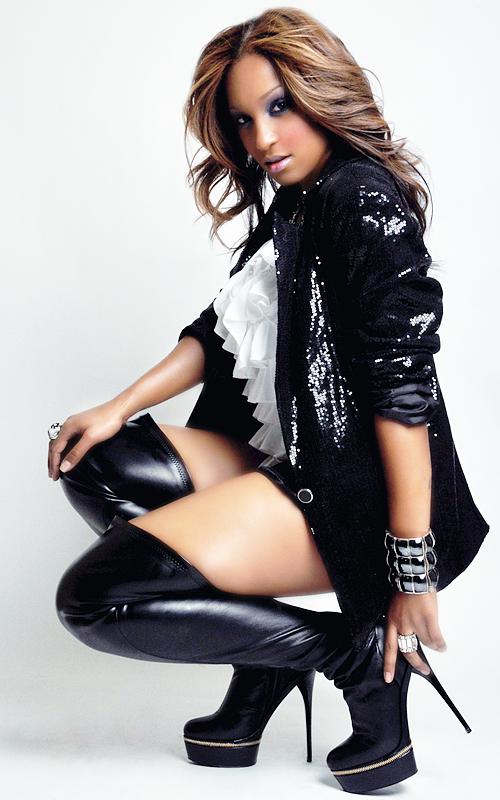 Born in Brooklyn, Singer, Performer, and now Author to a book; Oliva Longott is working on exposing her full personality with her latest work. Aside from recently publishing a book called Release Me: My Life, My Words, Longott is most commonly known from her former work with G-unit and Love and Hip Hop. While she has always been impersonal with her prior work, she is really showing another side of herself in her recent accomplishments. Her book goes into detail about her life journey and her emotions that come along with it. This is a big step for Longott considering she has never really opened up publicly. Longott is no longer working with G-Unit and plans to focus on her own solo album and career for now. “It was a great era when I was a part of G-Unit but I really just want to focus on Olivia”, she says on a live interview.

Focusing on herself has not only brought on a novel, but she is working on a new album as well, Right One For You. The album features her latest released single, Unknown. The single, released only a few weeks ago and it already showing great progress. The songs also features a sample of an old Busta Rhymes track called, 1997. Bringing back the old school vibe to a new contemporary RnB/Hip Hop sound, Longott is definitely showing a new side of her talents.While the single has been out for a few weeks, the album is will release sometime after the New Year. It seems as though the split from G-Unit was the best move from Longott in the long run, her career is flourishing at her fingertips.

Lloyd – Money On Me