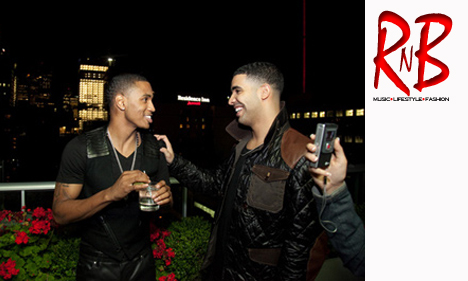 Drake‘s last three emotional singles have opened doors for other celebs to express issues they’ve had bottled up for some time. Trey Songz joins the re-make list Drake’s third time around, covering “Headlines.”

Just like Drake, Trigga addressed all the rumors. Trey spits some clever bars as he tells his haters“Keep my d*ck up in ya mouth, so it’s f*ck what you.” Trey also clears up the gay and engaged rumors, and even plugs his feature in the new Texas Chainsaw Massacre movie.

Ne-Yo is planning to drop a mixtape