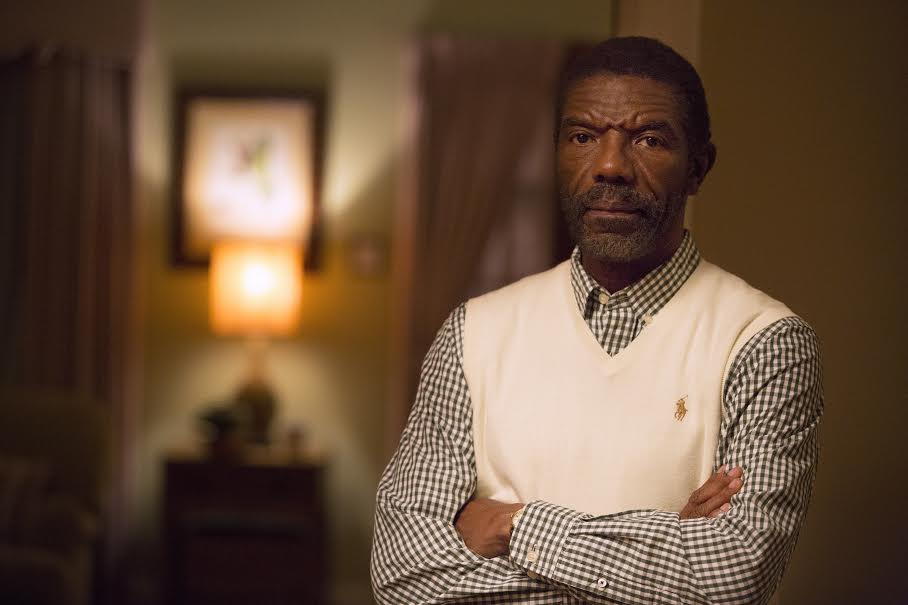 In this episode, Captain Hornstock becomes the prime suspect in his third ex-wife’s murder, he turns to the only two people he can trust to prove his innocence, Rosewood and Villa, forcing them to repair their severely damaged relationship in hopes of clearing his name. Meanwhile, Shirley’s revelations lead to emotional consequences for Rosewood and Pippy. Vondie Curtis Hall guest stars as Beaumont Rosewood Sr. in the all-new “Policies and Ponies” episode airing
Wednesday, Nov. 4th (due to the World Series).

Exclusive Interview : Vanessa Elisha is Burning Up the R&B Charts in Australia and LA Bound

Tips For Taking The Stress Out Of The Festive Season

Ladies, Will You Be Attending The LA Women’s Expo This Weekend April...