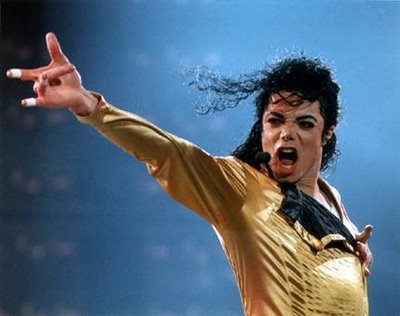 Remember as a kid you were excited about the new Michael Jackson music video to air on t.v. because you knew it was going to be a movie? Yes! I said movie. Come on! We all know virtually every song he did and created a music video for was made into a mini movie. He had a theme, characters and plot for his music videos. Every song Michael released was a hit drawing millions of fans worldwide. From “The Jackson Five” to his transition as a solo artist, fans followed MJ from his adolescence to adulthood. Suddenly and tragically, 3 years ago today, the legendary and iconic MJ died of cardiac arrest due to an overdose of prescription drugs. Any and everyone who loved Mike was devastated. I could not believe that such a humble, considerate, music and dance genius could be taken from us so suddenly.

Before his passing, the “King Of Pop” was planning for a comeback tour for his fans. There is a movie that pays homage to MJ titled “This Is It” that highlights his preparation for his tour he would have made. Many musicians have honored the late MJ at concerts, awards shows, and anywhere else they can pay tribute to this musical genius.

RnB Magazine would like to send our blessings to the family and friends of Michael Jackson. The “King Of Pop”, you will forever live on in our hearts. 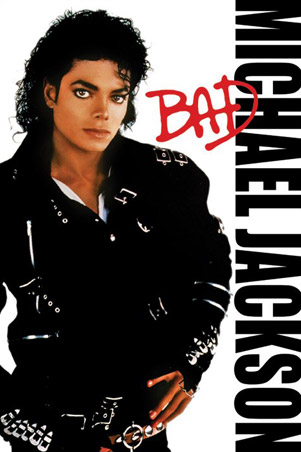 Brooke Valentine Is Back

Lauren London talks her and Weezy baby boy at Essence