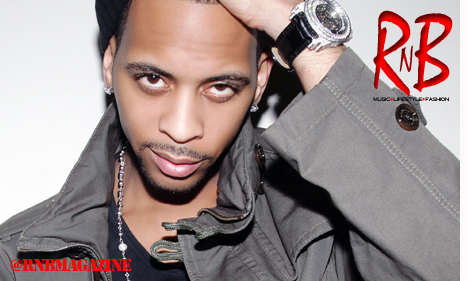 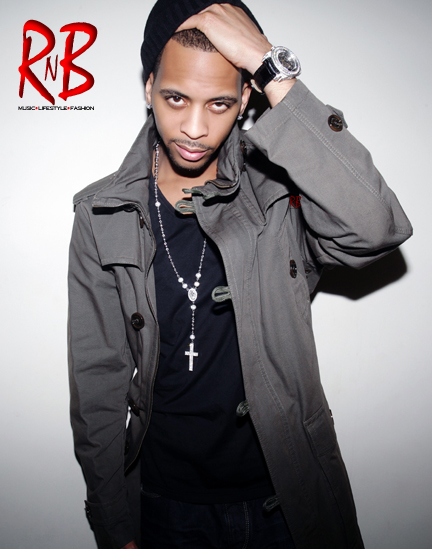 The talent of Lonny Bereal is a throwback to an era of the complete entertainer. A time when artists not only had skills in the studio but most importantly could perform live and write their own songs. Lonny Bereal is destined to bring back that level of true artistry. Having started professionally as a background singer for the likes of Jamie Foxx, Tank, Kelly Rowland, Ruben Studdard, K-Ci & JoJo, Teddy Riley, Brandy, Monica, and a list of others, Bereal’s exceptional vocal ability has kept him in demand.  His range goes from tenor to soprano without a strain drawing comparisons to contemporaries like Brian McKnight and Maxwell. Over nearly a decade working in the music business, Bereal has skillfully and methodically developed himself into an award-winning songwriter and producer. A few of his most recent credits included: Chris Brown, Jamie Foxx, Keri Hilson and Keyshia Cole. Among the most notable hits he’s written include Tank’s“Please Don’t Go” Pleasure P’s “Under” and Chris Brown’s “I Can Transform Ya.” These gold and platinum successes have yielded other writing opportunities for Bereal on several top film soundtracks including “ The Seat Filler”, “Wifey,” and the critically acclaimed Lebron James documentary “More Than A Game.” Bereal earned an Emmy Nomination for music he created for the “Life Support” telefilm while he has also contributed songs to Tyler Perry’s “Meet The Browns” and the top rated BET show “The Game.”

Alas, with multiple Grammy Award Nominations and several ASCAP Songwriting Awards under his belt and a list of collaborators that reads like a 106 & Park Countdown, Bereal is ready to take center stage under the limelight. Signed by Notifi Records in 2011, on the strength of potential songs he’d written and sung for their artists Ginuwine and Johnny Gill, the label CEO Ira Dewitt was impressed by his fresh perspective as a songwriter and his full ranged, endearing vocal tone. The first glimpse of the amalgamation of Bereal’s talents are on display on his first single, “Favor,” a duet with superstar Kelly Rowland. Bereal originally wrote the song for singer, mentor and lil bro Chris Brown but is now using it to launch his own solo career. When thinking of a duet partner for the song Rowland immediately came to mind not only because Bereal has been friends with her for nearly a decade but serving as her longtime songwriter and vocal producer, he knew her sultry voice would bring the kind of sensuality the song demanded.

As Favor blast onto the radio charts at a faster clip than normal, Bereal and Rowland just finished shooting the sexy video for Favor which is due out soon. In the meantime, Bereal is holed up in the recording studio completing tracks for his forthcoming CD, The Love Train, due in late 2011. The album is an expression of love and relationships. It’s almost a personal history of his own love life filled with pure and true emotions that are expressed over beautiful melodies and infections rhythms. In addition to Rowland, Bereal will be joined on The Love Train by other music luminaries such as Busta Rhymes, Trey Songz, Tank and Chris Brown.  The disc will be executive produced by Ira Dewitt, Lonny Bereal, Kenny Bereal along with Troy Taylor who signed Trey Songz and has executive produced all his albums.

Tinashe Opens Up About Breakup With Ben Simmons: “I Was In Love, And I Got Hurt”