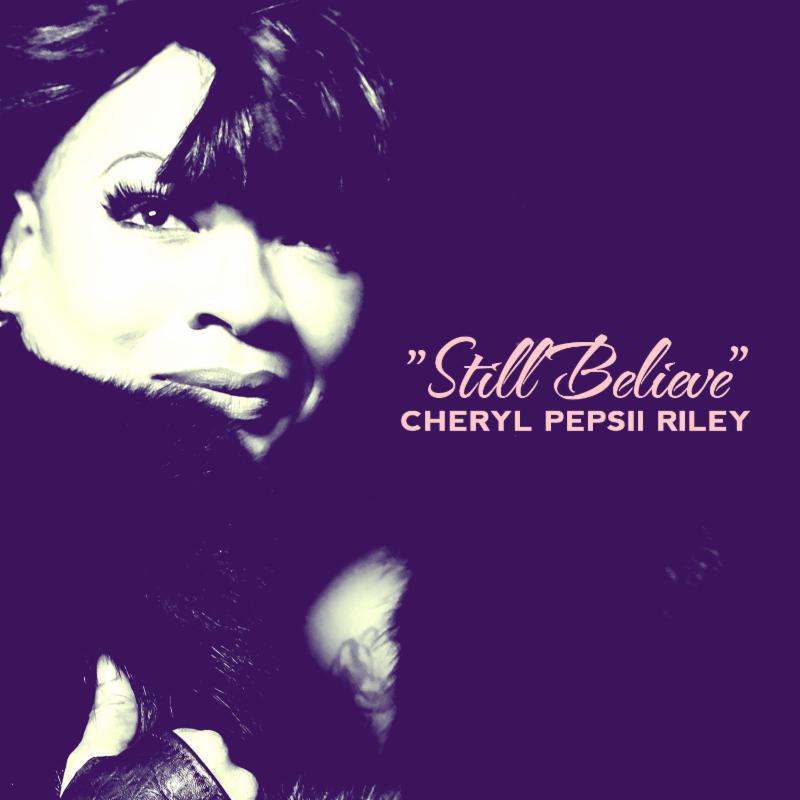 New York – When Cheryl “Pepsii” Riley sings, every ear in the room listens. She has the kind of sultriness that seeps underneath every nook and cranny in the listener and grips with a firm hold. It’s one of the reasons why famed director Tyler Perry has continued to cast her for over a decade now in his many productions. With her new music project, “Still Believe,” on her independent label, SodaFace Records, Riley has delivered a true showstopper. “Still Believe” is a faith filled, heart drenched conviction of love persevered and Cheryl “Pepsii” Riley delivers sweet dominion with each pumping note.

Passion packed with 12 tracks, penned by Riley and her writing partner, Luke Austin, “Still Believe,” reverberates with silky soul, rhythmic R&B, dreamy jazzy undertones and bluesy thunder. “Still Believe in Love,” the single release, is a powerhouse declaration of defiance in the face of love gone wrong. Showcasing Riley’s scintillating vocal ability, the track is a melodious stampede with righteous fervor. On “Just Can’t Stop,” another selection, Riley dives in deep and serves up down home, blues trodden angst amid unrequited lust. “Work in Progress” reveals the songbird rocking hard in an anthem for trust-shattered hearts.

Many remember Cheryl “Pepsii” Riley from when she first burst on to the music scene in the late ’80’s with her torching classic “Thanks for My Child.” She has since continued to propel her career and remains a formidable force on today’s musical landscape. “Still Believe” is her second independent release since her CD project “Let Me Be Me,” four years ago. Her fan base has grown exponentially via her exposure in numerous Tyler Perry projects, including “Madea Gets A Job,” “Tyler Perry’s Madea’s Class Reunion,” “Why Did I Get Married?” and most recently her starring role in “Hell Hath No Fury Like a Woman Scorned.” 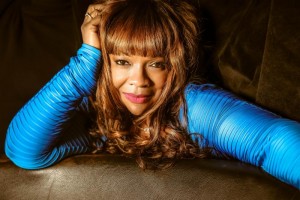 One of the Brooklyn native’s proudest accomplishments to date is her homegrown vehicle, “Black Velvet Mondays,” a musicians’ and singers’ jam session and showcase at New York’s legendary Village Underground venue. The Monday night event has been going strong for almost 10 years now and streams live at http://www.TheVillageUnderground.com nurturing an international audience.

“I am so thrilled to be releasing this project right now. I know my audience has been waiting for some new music from me! This project further expresses who I am as an artist and where I am as a being,” offers Riley. “We included a few of NYC’s most phenomenal musicians and there is a song included which is an ode to my Black Velvet Monday’s weekly event and all the artists who participate, titled “Trust Your Gift.”

“‘Still Believe’ is an absolute treasure,” adds Riley. “You can press play at the beginning and just let it go. It flows and feels good and you will absolutely want to listen and repeat. I’m excited for everyone to hear this music and look forward to performing it for the world! I still believe that music should be as much about how it personally moves you while listening as it is about how it sounds! With “Still Believe” the songs go beyond your ears and straight to your heart and soul. My prayer is that “Still Believe” touches everyone as a full experience, sounding great and feeling greater!”

“Still Believe” is available on iTunes at https://itunes.apple.com/us/album/still-believe/id993083098 .

Vali & Nick Catchdubs Remix “Ain’t No Friend Of Mine”