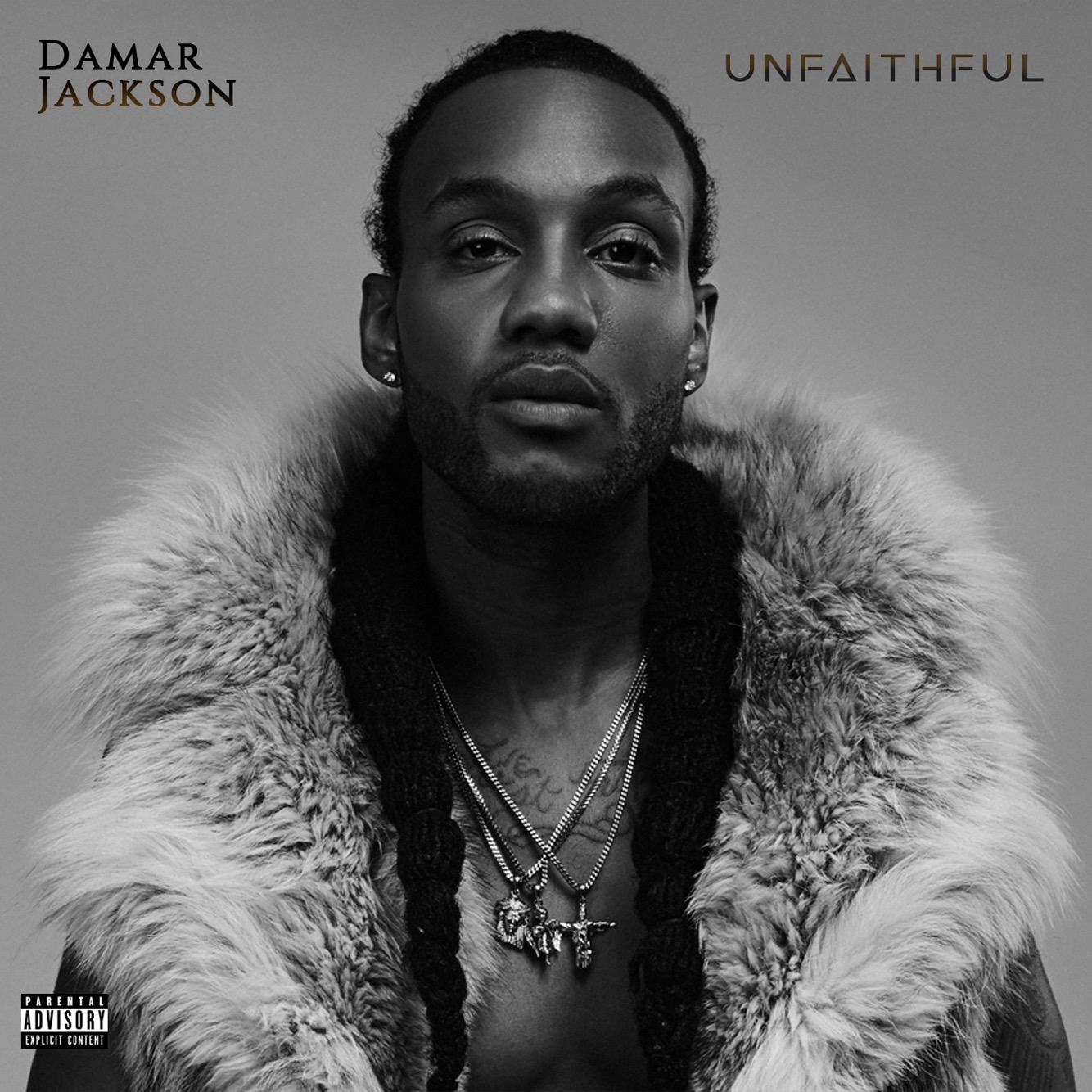 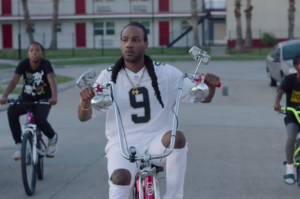 R&B Star Damar Jackson is about to take the music scene by storm.
Having already experienced success as co-writer and co-producer for
K-Camp’s hit single “Comfortable,” he wants the world to hear his own
voice singing his hits. On this project, Damar does just that. The
album Unfaithful is here and faithfully delivers a great sound.

The project features many stories from personal experience that we can
all relate to. Using hints of classic R&B with a modern twist, Damar
Jackson’s unique voice and tone matched with great writing abilities
make the album a summer anthem.

The single, “Rite Now,” is catchy and fun with a hook that grabs the
listener and doesn’t let them go. On “Club Again,” Damar combines with
Yo Gotti to head back to the club after breaking up with a cheating
girlfriend. “Now I’m back up in the club again/now I’m back on these
drugs again/I told myself I’d never love again/I can’t be the one
suffering.” On “Changed,” Damar talks about how different his life is
since his success. “Soon as I got the bread, I changed/had to get out
the hood, I changed.”

It’s on “Everything,” that Damar really shows his heart while talking
about a secret lover who has his heart even though he’s with someone
else. “You’re everything that we can’t talk about,” the momentary
vulnerability shines mid-way through the album.

With blazing tracks and thoughtful lyrics, Damar Jackson has created a
unique and exciting project with Unfaithful. This album is definitely
one worth listening, and Damar Jackson is one of 2017’s artists to
watch. 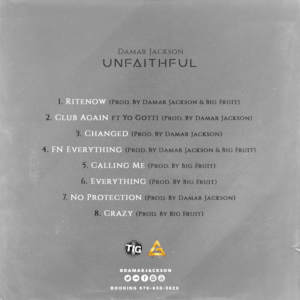 Jacquees Performs “At the Club” on the Wendy Williams Show

Selena Gomez Is the Queen of the Hair Flip