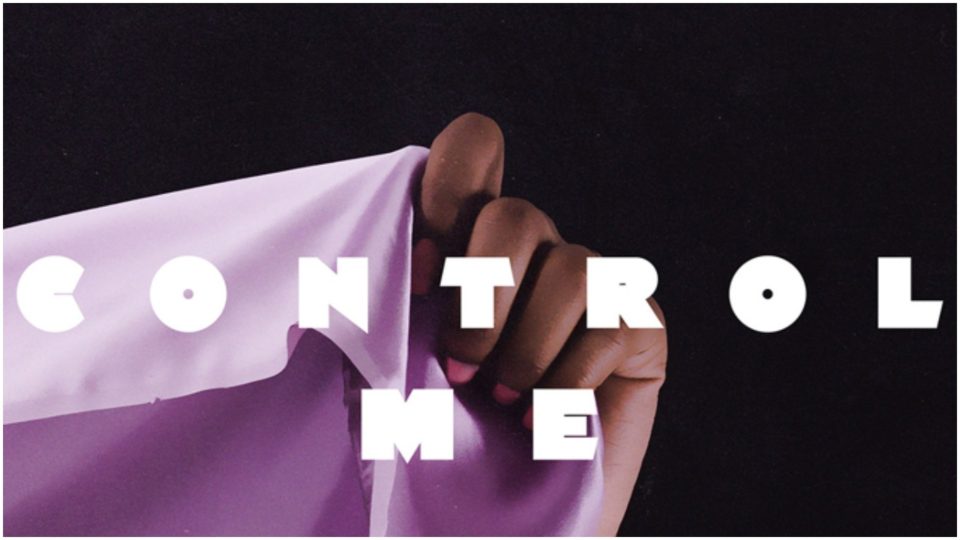 Check out “Control Me” below:

Rihanna Has 500 Songs For Dancehall Album