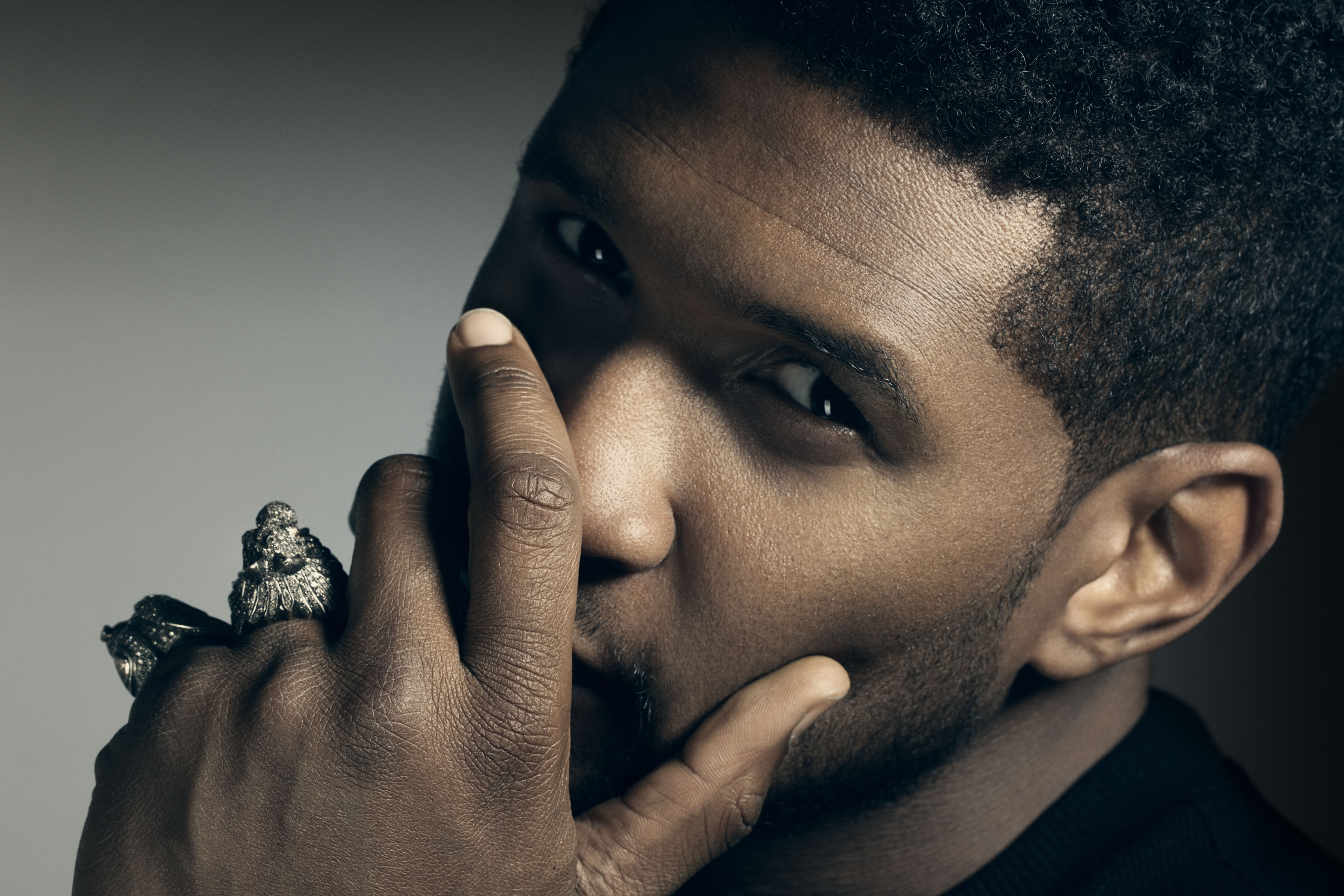 This week marks 20 years since Usher danced on the scene with his “Think Of You” single, off 1994’s Usher. The groovy tune would be the second release off the then 16 year-old’s promising debut. Following the slow-burning first single, “Can U Get Wit It,” Usher’s “Think of You,” helped give a much clearer introduction into his growing potential.

Backed by the production stylings of Chucky Thompson and Puff Daddy, the singer tackled the post break-up ballad with as much prowess and gusto a seasoned veteran.  Voicing the doubts and fears of just about every man who had either been or was going through a bad break up, he practically held his own relationship seminar on the track, instructing with confidence boosting lines like:

“Don’t waste my time, cause someone like me you’ll never find / I thought we had a good thing, but I was wrong and now I must move on.”

That level of emotional vulnerability and sense of personal transparency within those lines, not to mention the silky vocals that brought them to life, are what made this record— among several others— a standout on Usher’s eponymous debut. It would also become the proper precursor to future benchmark releases in albums like My Way and the universal life-changer Confessions.

“Think Of You” would become the highest charted single off the LP, peaking at No. 8 on Billboard’s Hot R&B/Hip-Hop Singles & Tracks chart, and build up the momentum leading up to polished breakthrough, My Way.

And for Usher, all of this still feels “like yesterday.”

“It seems like it was just yesterday that I was here in New York, in this building, in this actual room and Puff basically introduced me to the game, he introduced me to a lifestyle, an understanding of music,” said the now eight-time Grammy winning mega-star to REVOLT. That building and room he mentions, happens to be the Daddy’s House recording studio— home to the creation of albums like Usher, Biggie’sReady to Die, TLC’s CrazySexyCool, Mary J Blige’s My Life, and many more.

Usher Draws From All His Albums As Inspiration For New Tour

Though his debut turned 20 this past summer, the R&B kingpin has been busy soaking in the glory of being relevant and consistent in the world of music for two decades. It’s a feat that not many can brag about, although for Usher, bragging is the last thing on his mind.

“Being able to watch [Puff] as a mentor and work with artists… that all became inspiration for me telling my story eventually” he added. “Now eight albums later, I got a whole story and I’m just happy to share that.”

Be sure to catch Usher sharing that story within his ongoing UR Experience Tour. In the meantime, check out our sitdown with the singer above and take a trip down memory lane with “Think of You” below.