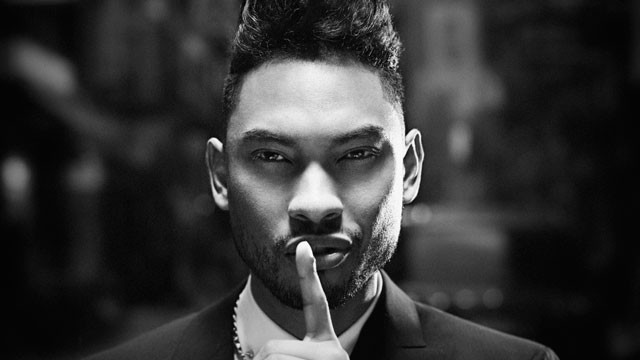 It seems that life can imitate art. “How Many Drinks” is a catchy, R&B banger sung by 27-year-old Miguel. I don’t know how many drinks he had, but it seems it was too many. Miguel was arrested early this morning in L.A. for speeding and drunk driving. When pulled over, police allegedly smelled alcohol and marijuana on the singer’s breath. Miguel failed a sobriety test and was taken to jail where he was released a few hours later.

According to TMZ, the 27-year-old Adorn singer was flagged for speeding and having his windows tinted around 2:15 a.m., and when officers stopped him, they reported smelled alcohol.

Officials say Miguel took a breathalyzer test and blew over the legal limit, at which point he was arrested, booked and later released on $5,000 bail.

He has a court date in September.

Luke James Returns to his Musical Roots with “Drip”