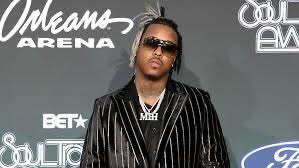 R&B singer Jeremih, whose debut single, “Birthday Sex”, peaked at No.4 on the Billboard in 2009 is reportedly hospitalized in the intensive care unit after contracting coronavirus.

According to TMZ, the website reported that the artist is not only in the intensive care unit but is also relying on a ventilator. But there are still no reports on how long he’s had the virus or how long he has been admitted.

The 33-year-old singer has received prayers and support from his fellow peers and friends, from rappers such as Chance the Rapper, Big Sean, 50 Cent, and rapper-producer Hitmaka. 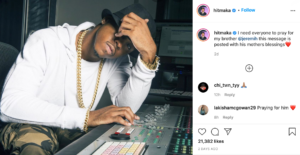 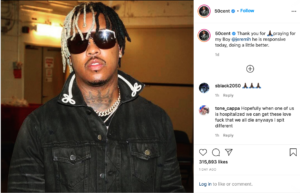 Jeremih, or Jeremy Felton, is also known for observed of his hit singles including “Oui”, “Don’t Tell ‘Em”, “Late Nights”, and “U 2 Luv” and more.