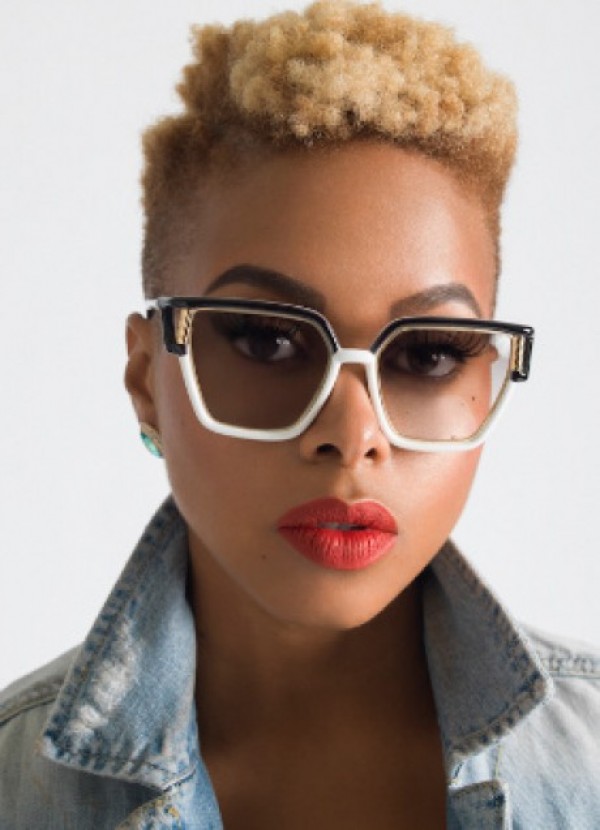 The new year is here and as expected, Chrisette Michele is ready to make her official return. The songstress has just announced the slated release date for her fourth album, Better…

Chrisette took to her Twitter to announce the follow-up to 2010’s Let Freedom Reign, is set for release on April 30. This album will be her first release under Motown, she was previously signed to Island Def Jam.

Emotions “Rise Up” as Andra Day hears song for first time on...