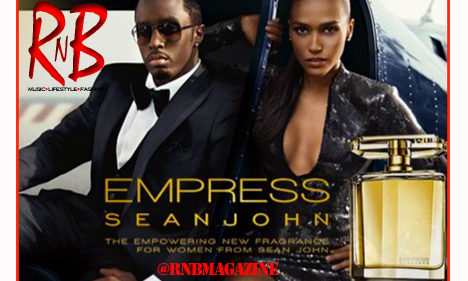 According to the lawsuit, representatives for Sean John attempted to file a trademark for the name Empress, even though they knew that a existing trademark had been granted to Empress Haircare Products.

Sean John then filed a second application to trademark the name “Empress Sean John,” but the application was also rejected, because consumers could have been confused by the similar names.

Attorneys for Sean John then allegedly contacted Empress Haircare Products, in an attempt to plead their case, claiming there would be no confusion in the marketplace.

Despite the legal issues surrounding the name, the lawsuit claims that the “Empress Sean John Perfume and Lotion” was released and is currently being marketed to the same target consumer as the Empress Haircare line of products.

Sean John is being sued for infringement of a federally registered trademark and unfair competition.

Lamar Odom Spotted Having A Little Too Much Fun Inside DC Strip Club??