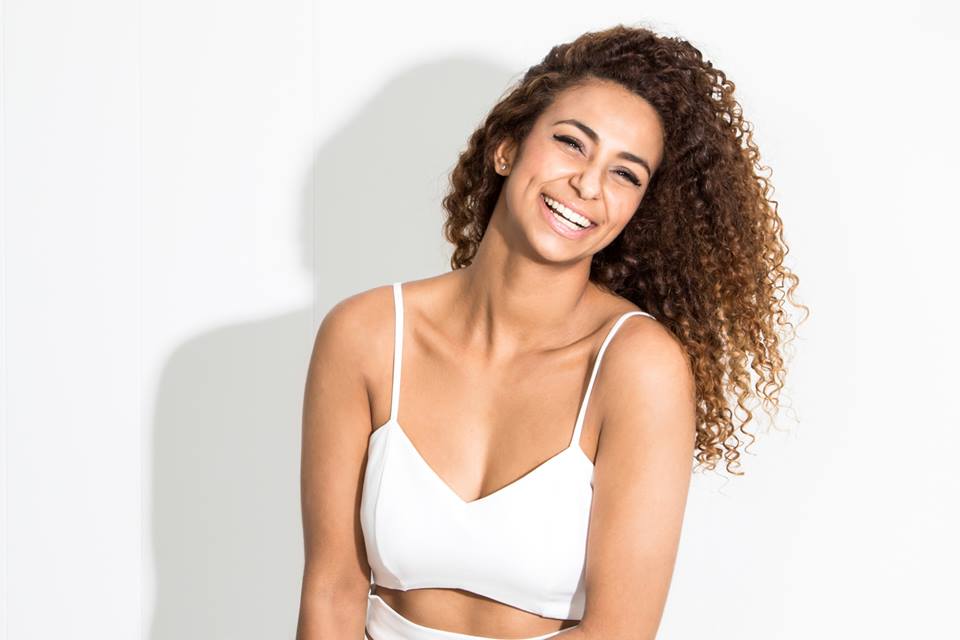 Hoorn is a small city near Amsterdam in the Netherlands that is home to a big voice. Sascha Xiomara, began her career in 2012 with her first single “Murderer.” When you look up the definition of a go-getter, her face should appear. The Netherlands beauty traveled back and forth from Atlanta to Los Angeles to get a deal with a label after the release of her debut EP “GO Hard.” Although her search didn’t go as planned, after several meetings with labels, she went home to the Netherlands to attend Law school. Now that she has graduated from Law school, Sasha is back in Los Angeles, modeling, working on music, and taking acting classes. In the midst of her busy schedule, RnB Magazine had the opportunity to chat with this beautiful new voice about her unique name, working with Lyfe Harris, and pursuing a Law degree.

– Your name is very unique. What does it mean?

I never thought about the meaning of my name until last year when I was at this event and this lady said: Your name is Sascha??? Do you know what that means???? She said it means Alexander the Great. You’re a warrior. Lol. So, Afterwards I looked up my name and it said that it’s a Greek baby name. It means protector of mankind and it was the nickname of: Alexander the Great. 🙂

– You were born in Hoorn, a small city near Amsterdam. How is the music scene out there?

I feel like that there is really nothing going on in Hoorn. It was always a dream of mine to leave my town and come out to the United States.

– It is safe to say, in 2012, you “officially” started your career. Tell me about your first single Murderer” which won the Slam FM Radio’s ‘Drop Your Demo’ contest in the Netherlands. Was that he first song you’ve recorded?

The first song I recorded was called ‘Feel Like a Million’, I dropped it on Youtube and after that I met this guy out of North Carolina that wanted to work with me. So we did the ‘Murderer’ song and that was picked up by the dutch radio stations.

-Who are some of your musical influences? At what moment did you decide that singing was the career for you?

After my first time in the US I went to Miami and Atlanta in 2008 and that was my first time in the United States. A whole new world opened for me. Music was alive in the United States. I grew up on Michael Jackson, Whitney Houston, Mariah Carry, Boyz II Men and as a kid I never thought that music was something that I could do as well, but after my visit to the US I was encouraged to follow my dream

– How does your family feel about your career goals? Do you come from a musical family?

I am not sure If I can say that I am coming from a musical family. However, both my dad as my sister can sing. Everyone in my family supports me to the fullest. They follow every step I take and promote my music. They encourage me at moments I feel like giving up. They are really involved. 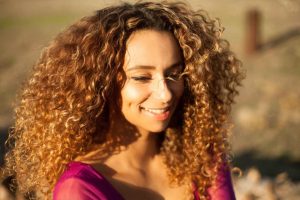 – Tell me about the decision to move the Netherlands and pursue a law degree.

Before I went to the US for the first time already started with in Law School. As I kid I always said I’m becoming a lawyer. Even though I was not very sure what a lawyer does it seemed a cool profession to me. I started in 2009 and I always said to myself I want to have good education, so regardless what would happen with music I wanted to finish that. I want to focus on more than 1 thing anyway, after My graduation I felt like I was ready to fully focus on music. Los Angeles is the Mekka of the Entertainment Industry, so that was definitely going to be the next step.

-Did you feel defeated when finding the right label for you didn’t work out? Were you hesitant to start back making music again?

Yes and no. I flew out to Los Angeles for that meeting and it was all new to me. However if I look back to it, I Can say that I was not ready at all. But I kept going. I am focusing on songwriting as well. I wanna grow both as a songwriter as an artist

– What do you love the most about RnB music? Making music?

I can really connect with r&b music. It’s hard to describe, It’s a feeling. Maybe It’s because that what I grew up with. Nostalgian!. I do like all kinds of music though. Hiphop, rap, jazz, alternative and I LOVE classical music. 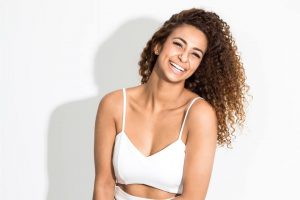 – In September 2015, you were featured in The Cosmopolitan, The Netherland’s September issue. How did that opportunity come about?

I was booked for a commercial for Verkade, which was playing on national television and after that I was asked by the Beauty Director of the Cosmopolitan if I wanted to be part of the Make Up Campaign. I was able to work with some great people. It was a good experience

-Your single “Not The Same” is produced by Lyfe Harris. What was it like working with him?

It was dope. He is super talented definitely someone I learned from. We understood each other right away. He had this track and played it for me and the lyrics came right away. We wrote that song in an hour.

-What’s next? Any upcoming performances? Touring plans? Do you plan on visiting your hometown or Netherlands any time soon?

As of now I am really focused on growing as a songwriter. I’ve got some situations before, but It actually never became an official placement. I am working really hard to get them as well as Grammys

I will drop new music as an artist very soon. I want to keep developing myself, work with more people and learn from them. I want to grow.

-Can you give a little advice to a girl out there who might want to give up on her musical career?

Never give up on your dreams. Follow your heart and don’t believe everything that people promising you lol.

-How can fans get a hold of you?

Check out her cover to Drake’s “Controlla.”

R&B Artists Who Set The Standard for Activism

Verse Simmonds Giving Us That Slick and Sexy With New Single “Mona...