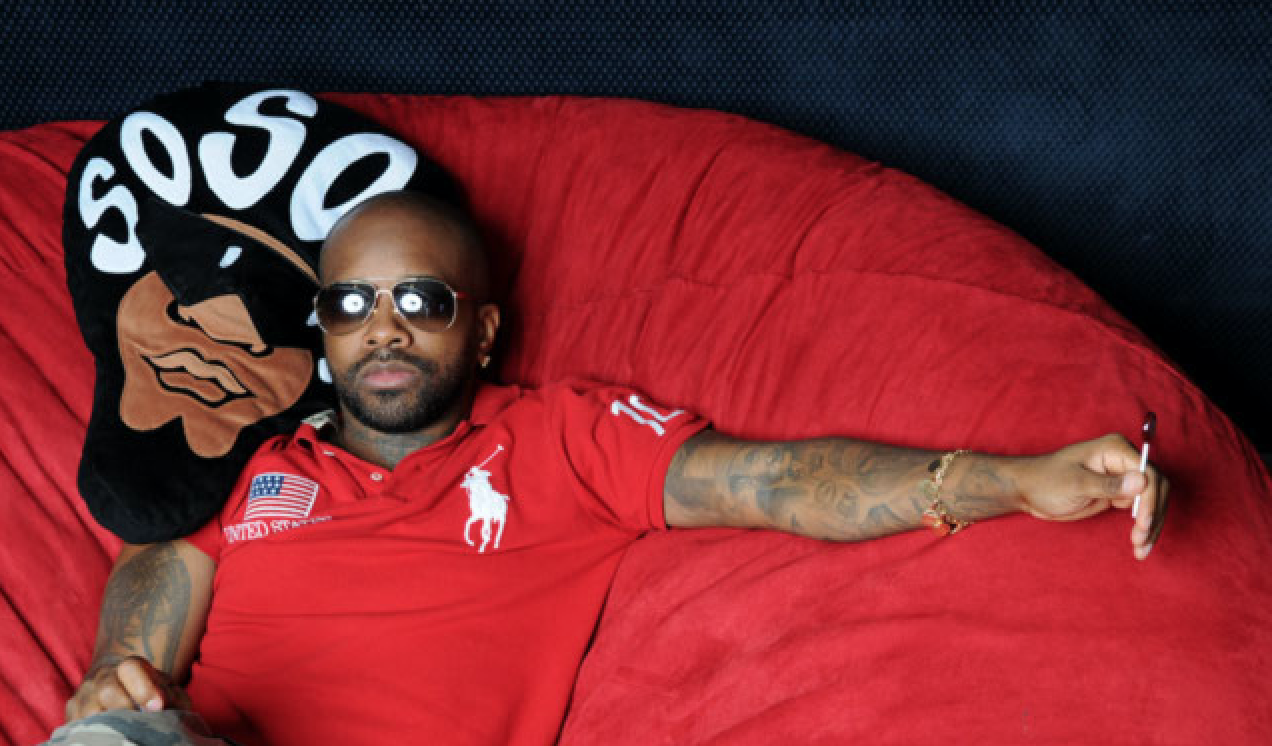 Jermaine’s record label So So Def is celebrating its 25th Anniversary this summer. A compilation is set to be released titled So So Def 25. The album will be available as a digital album and a 12” vinyl collector’s edition. An all-star So So Def tour is also reportedly in the works.

2018 is shaping up to be the year Jermaine Dupri finally gets proper recognition for his achievements. He is also set to be inducted into the Songwriters Hall of Fame this year.

In an interview with Billboard, Jermaine stated: “I’ve been dreaming of getting to this point since my very first release” 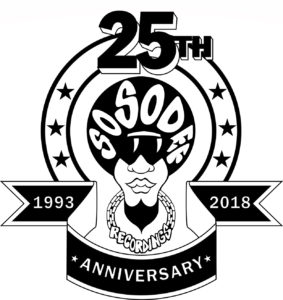 Michelle Williams Opens Up on Her Struggle with Depression

SINGER AND TV PERSONALITY KEKE WYATT TO GUEST STAR ON ALL NEW...