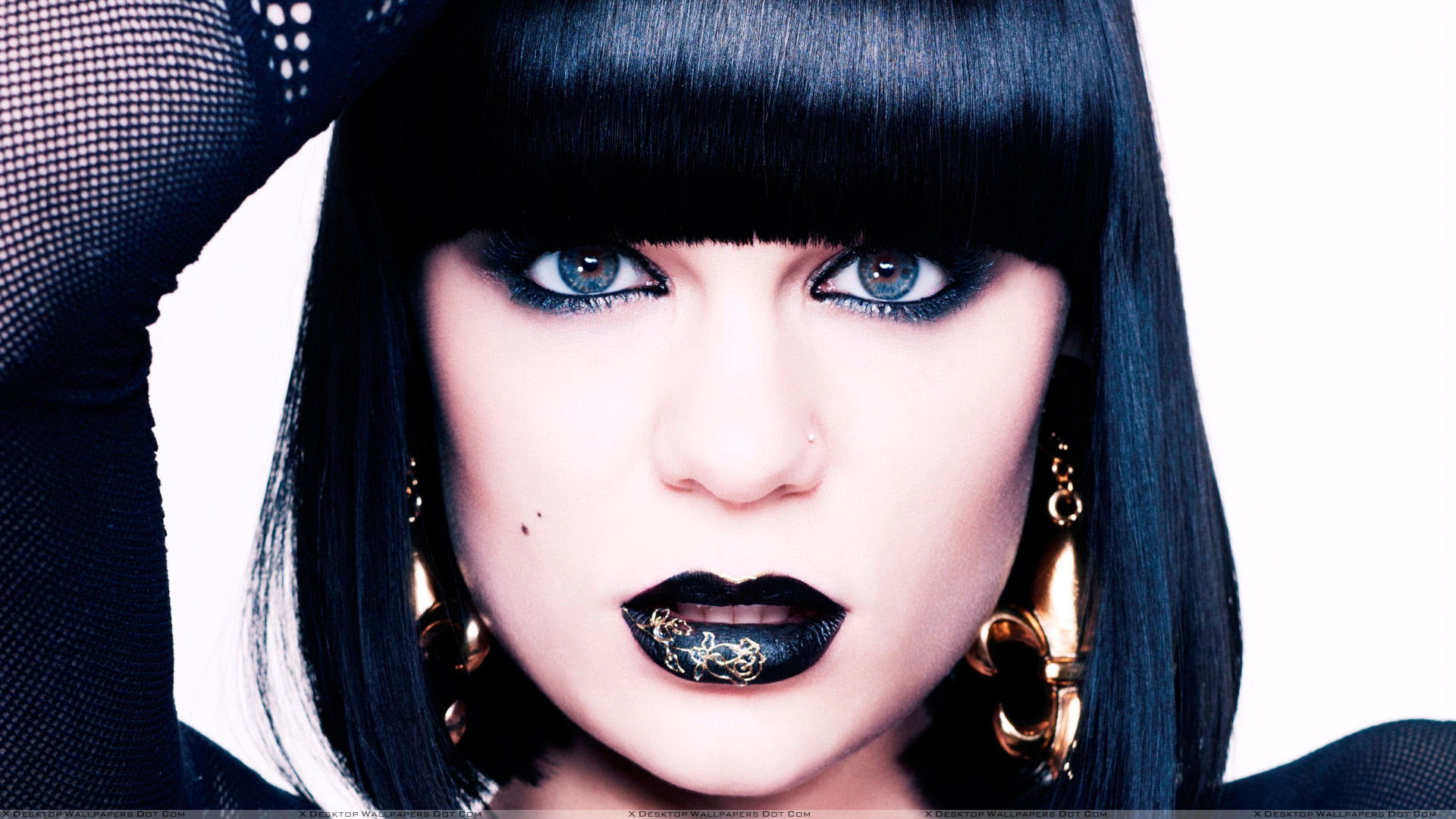 , and the  British trendsetting singer recently revealed there are no other features on the  LP—that is, confirmed features. However, Jesse revealed there’s a track  floating out there somewhere that features a duet with her and Brandy.

The British singer revealed the collab on the Kiss FM UK Breakfast Show this  morning (May 29), saying the song is recorded but hasn’t officially made the  album’s tracklist.

“I have one song and it’s not totally definite but I’m gonna tell you because  it might mean it definitely happens. I’ve got a duet with Brandy. She’s a  perfectionist, it’s unreal,” she revealed.

Despite giving away that bombshell piece of information, Jesse remains  tight-lipped about the title of her 2nd project. “I’ve got a name for  the album, but I can’t tell you. The letter O is in it, what an exclusive!” she  sarcastically exclaimed.

How hot would a Jesse J/Brandy collab sound!?

Omarion Talks Maturity, Being Accepted As An Adult Artist

T. McCrae’s indepth interview and video footage of his photo shoot for...