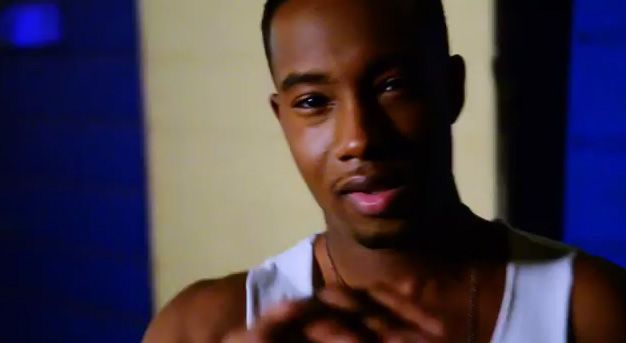 After reaching over 1.1 Million views on YouTube, Steven has dropped his first EP, HeartBreakSexDreams. The project was executive-produced by Shama “Sak Pase” Joseph (Rihanna “Man Down”, Jay-Z & Kanye West “Who Gon Stop Me”). Also, the lead single for the project, “Better” has a music video that was recently released.

Its here and Digital the new issue of RnB