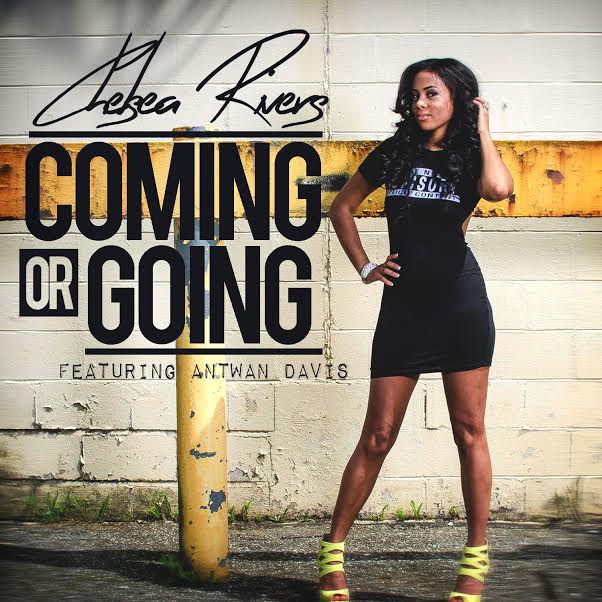 Philadelphia native, Chelsea Rivers was initially a dance enthusiast. Beginning with ballet at a young age and she soon ventured to other forms of dance from tap to interpretive dance. It didn’t take much time before Rivers’ realized a dexterity that would become life changing, singing. Walking in the footsteps of her mother who was also a singer, Rivers’ is working her way up to stardom quickly. With her latest single, Coming Or Going featuring Antwan Davis released on Oct. 20th, 2014, Rivers’ is sure to pump up her fans. River’s brings her new single the unyielding vocals and buoyant beat together for a perfect collection, keeping her on her way to becoming a legend of soul and RnB as she has planned.

ON THE RUN: BEYONCÉ AND JAY Z