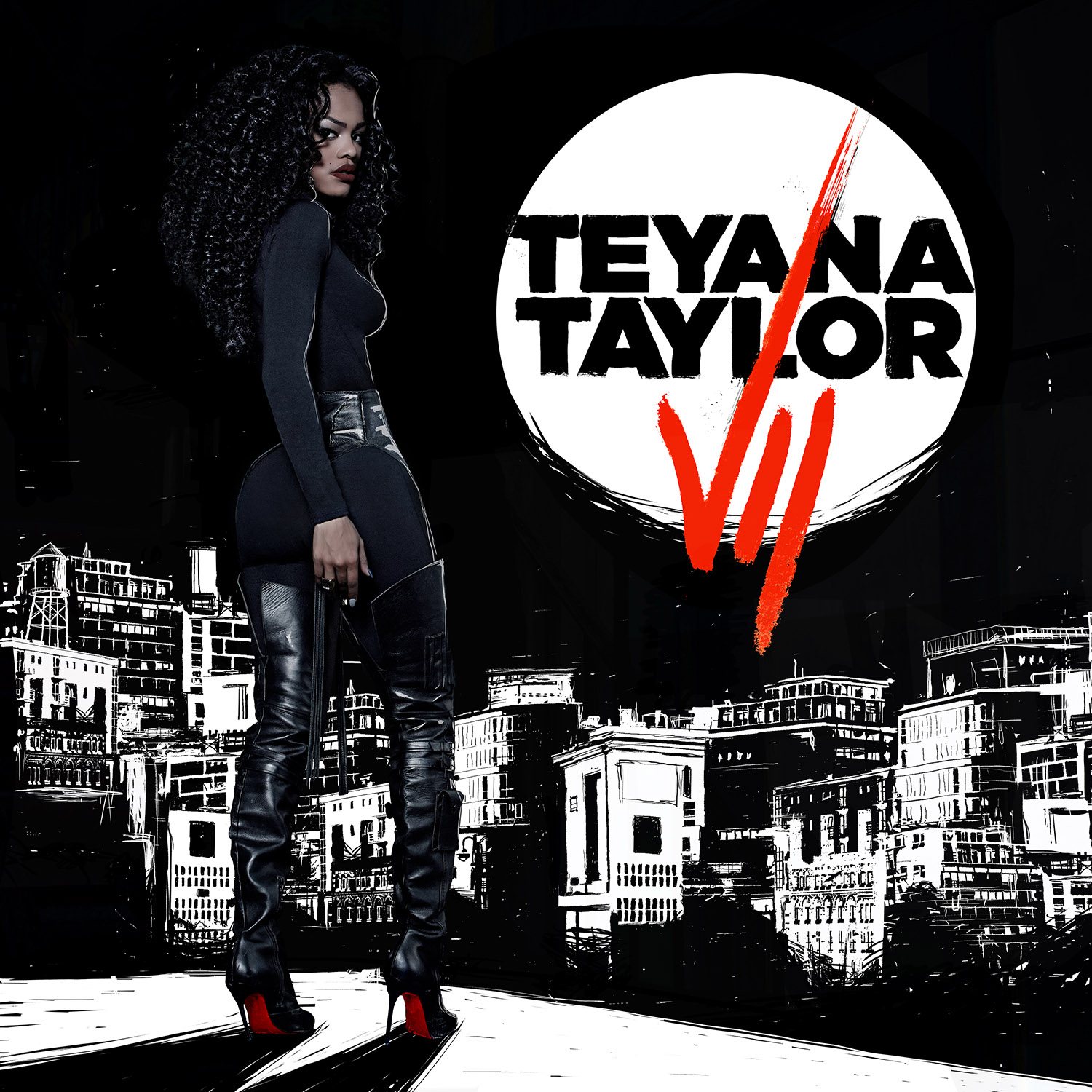 Teyana Taylor first seen on MTV’s Sweet Sixteen for her fabulous 16th birthday, is now releasing and album called, VII on October 20th, 2014. Her new album features her hit single, Maybe featuring Pusha T, and Yo Gotti.  Taylor hosted a record release party at the Siren Studios in mid Los Angeles. From red carpets to a huge icon symbol of her record VII and famous-celebrities such as Nelly, Big Sean, Kanye (who did a speech) and his wife Kim, Taylor is on a fast route to super-fame herself. Aside from supporting her own album, Big Sean was also made an appearance at her release party because Teyana might be in his next big hit called, “IDFWU” featuring Kanye, Big Boy, E40, and DJ Mustard. Taylor is a lot to keep up with already, but it seems she is already well aware of that according to her tweet stating, ” I know ima handful but that’s what you got two hands for…”

Tinashe Jumps In On The RIHmix