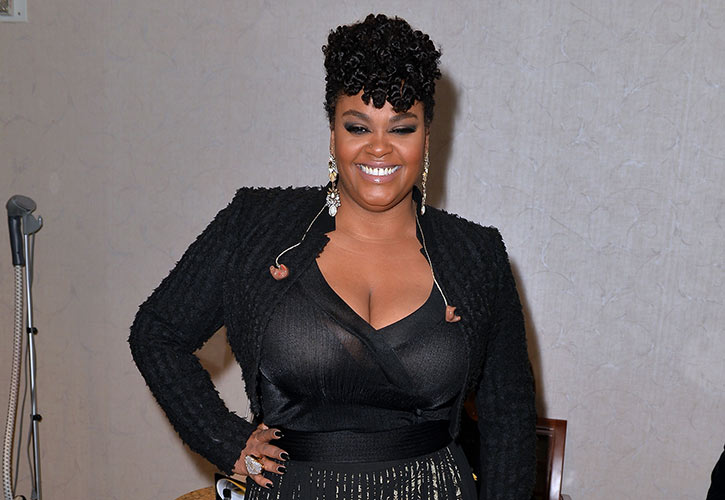 Critically acclaimed actress and 3x GRAMMY Award winning singer Jill Scott, will turn up the heat as she joins the cast of Warner Bros. Television’s Black Lightning, the new series coming to The CW in midseason 2018.

Known for her sensual smooth voice, tantalizing lyrics, and spoken word poetry, Scott will play Lady Eve, a D.C. villain, who can be traced back to the Kobra Cult in comic-lore. In Black Lightning, Lady Eve will be the bridge between Tobias Whale (Marvin “Krondon” Jones III) and a secret group of corrupt leaders. Always a consummate professional, Lady Eve presents herself in Freeland as the owner of a funeral parlor, but quickly becomes an adversary to Black Lightning.

Regarding the casting, executive producer Salim Akil said, “Jill is an amazing artist who can embody any character and give them an authentic voice that is both nuanced and richly complex.  I am excited to see her in the role of Lady Eve.”

Black Lightning stars Cress Williams as Jefferson Pierce, a man wrestling with a secret. As the father of two daughters and principal of a charter high school that also serves as a safe haven for young people in a neighborhood overrun by gang violence, he is a hero to his community. Nine years ago, Pierce was a hero of a different sort. Gifted with the superhuman power to harness and control electricity, he used those powers to keep his hometown streets safe as the masked vigilante Black Lightning. Almost a decade later, Pierce’s crime-fighting days are long behind him…or so he thought. But with crime and corruption spreading like wildfire, and those he cares about in the crosshairs of the menacing local gang The One Hundred, Black Lightning returns — to save not only his family, but also the soul of his community.