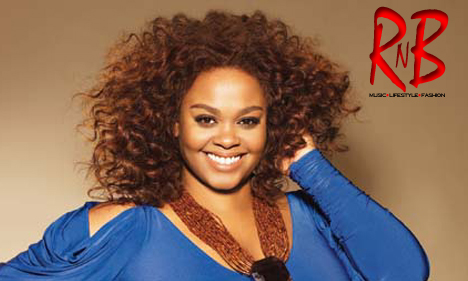 Following the release of the heartfelt video for “Hear My Call”, the incomparable Jill Scott has unveiled an official live performance visual for “So Gone (What My Mind Says),” which features Paul Wall on the album version. It was shot at the Philadelphia stop of her 2011 Summer Block Party Tour. Watch the live performance video now.