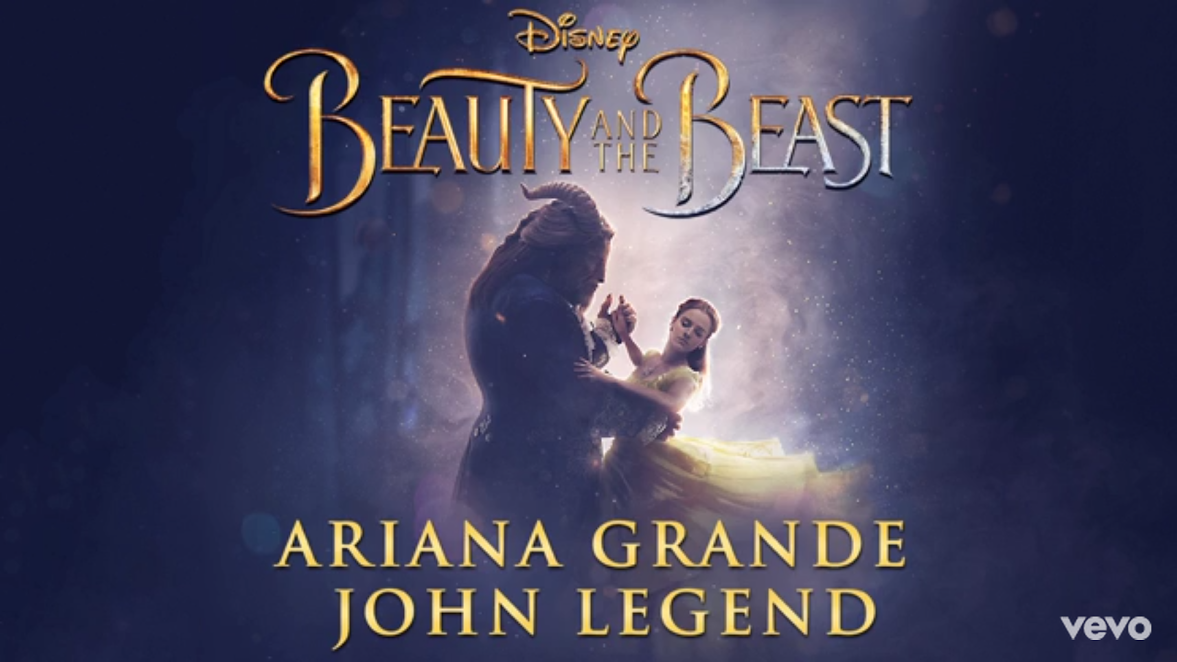 John Legend and Ariana Grande have teamed up for the new version of “Beauty and the Beast.” Their voices align perfectly to deliver the magic we’ve been missing.

The film will hit theaters March 17th, and the soundtrack will arrive March 10th.

Singles: Rihanna – You Da One

New Album, New Video, New Music All In One Week! Thanks August Alsina

The Secrets of Sex and Yoga – Improving Sex Through Yoga Stretches

John Legend to Lend His Voice to Google Assistant