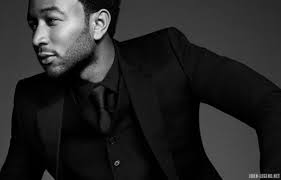 John Legend will be draped in nothing less than Gucci on his upcoming “Made to Love” tour. The luxury brand will outfit the R&B crooner and his entire band for their tour stops in Europe and Japan with tailored suits, bomber jackets among other custom pieces.

Throughout his career, Legend’s attire has been consistent; he is usually seen rocking a suit or business casual attire. In addition, he is no stranger stranger to the fashion world as he is engaged to model Chrissy Teigen.

John will kick off the United States leg of his “Made to Love” tour in October to promote his first solo album in five years. He has released to two singles from the project,  “Who Do We Think We Are” featuring Rick Ross and “Made To Love.”

The Magic of Exercise for Diabetics