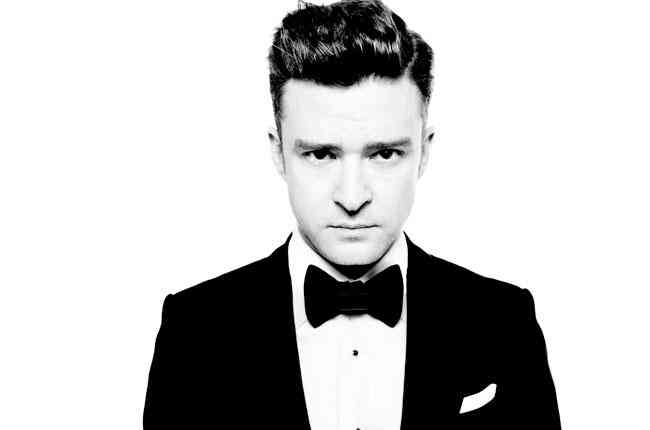 Instead of kicking  off  his tour off in Canada later this month,  Justin Timberlake has postponed his “Experience” until November.

According to ABC News, the tour has been postponed to allow Timberlake more  time to rehearse and is now scheduled to open November 6 at the Barclay’s Center in Brooklyn, NY.

When the tour was first announced, Timberlake was to open with a two night  performance  in Montreal,  October 31 and  November 1, followed by a show at TD Garden in Boston on November 4.

Go Behind the Scenes at Paris Couture Fashion Week

When To Give Up On Love?

VIDEO: Preview of Rihanna on Oprah’s Next Chapter

Kresnt has been getting down and dirty with DIRTY RADIO, becoming a...