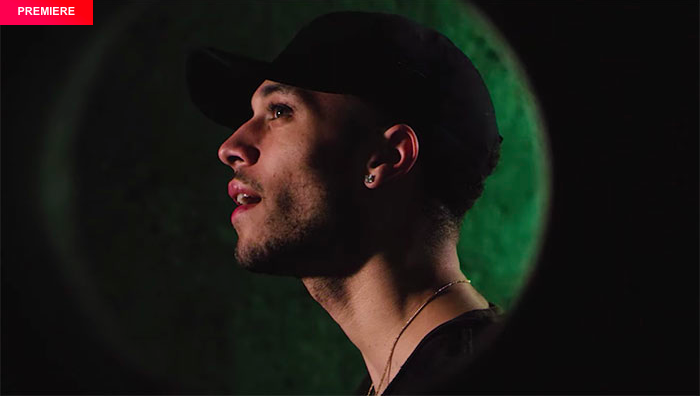 After the release of his first solo project Chapter 21 and selling out shows, RnB singer Kalin White has released the visuals for his single “Savage.” The video follows Kalin through China Town located in Los Angeles, before getting attacked and woken up to a beautiful lady.

Chapter 21 can be listened HERE

In Your City – Los Angeles: THE PENTHOUSE

Will Making More Money Than Your Man Hurt The Relationship?