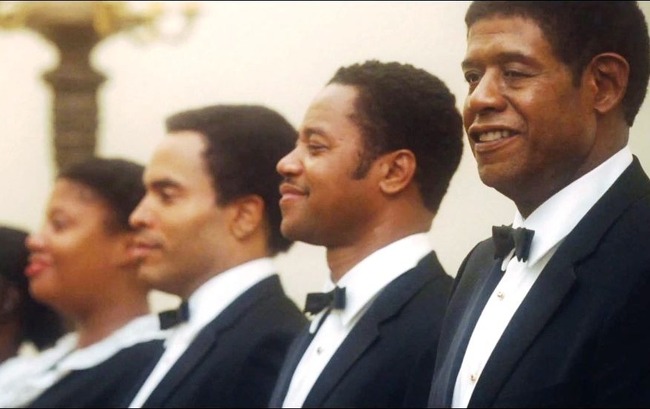 Lee Daniels’ The Butler is not only the number one movie in the country for the third week in a row, it actually beat projections over Labor Day Weekend.

Pulling a major upset and surprise box office win against the anticipated One Direction documentary, ‘This Is Us,’ over the four day charting weekend, the film grossed $20 million, bringing the domestic total to an estimated $79.3 million.

As previously reported, ‘The Butler’ is loosely based on the life of a White House butler that worked through eight presidential administrations.

Forest Whitaker, Oprah Winfrey, Lenny Kravitz and Mariah Carey are among the cast.

“Nothing Even Matters” Lauren Hill with D’Angelo