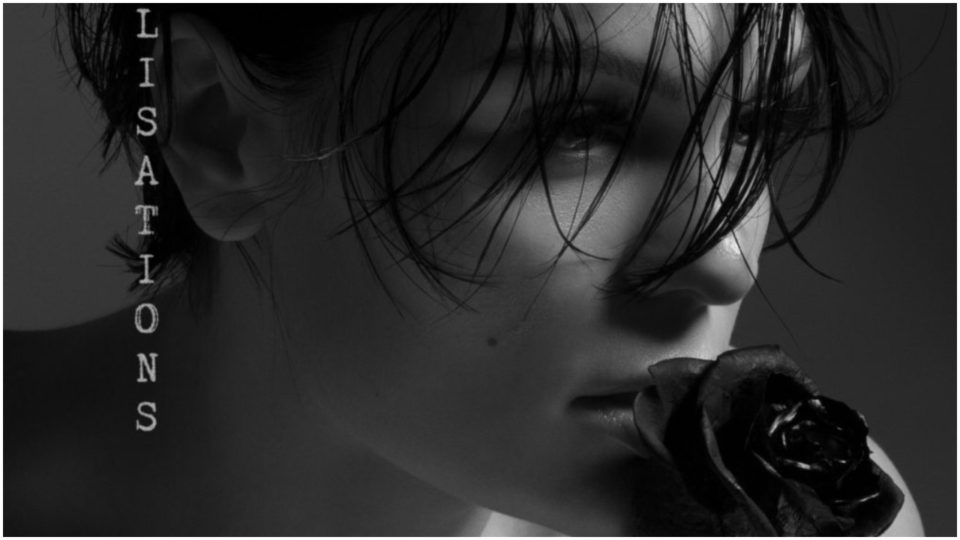 The first installment (Realisations) of Jessie J’s four-part album, R.O.S.E. has been released

Speaking on the R.O.S.E album, Jessie J says, “The songs on R.O.S.E. are simply me singing my diary in a melody. I am so grateful and happy that anyone who has been waiting for this record in full will finally have it.”

Jessie J recently premiered an empowering video for “Queen,” which will appear on the new album. Obsessions, the second installment, will be released on tomorrow (May 23). Fans can hear Sex (May 24) and Empowerment (May 25) later this week.

Quincy Jones and Daughter, Rashidah, ‘Stand Up To Cancer’ in New PSA