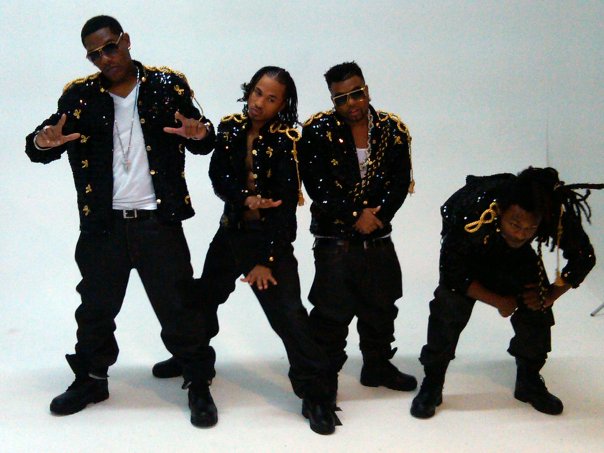 It seems like yesterday when every couples’ favorite RnB group announced their return to music, together! The RnB sensation released their first single, “Puddles,”in 2015 after a 3-year hiatus and have now reunited to give fans one last album.

Not only will Pretty Ricky fans receive new music, but will get the opportunity to see them perform live in person.

Los Angeles! If you are available Saturday, May 20th and have $10 to spare, then you need to be downtown at the Novo.

Tickets can be purchased here.

Putting together a fall outfit

Model/Singer/Actress Sascha Xiomara Boedhoe Gives Advice On How To Bring Out Your...