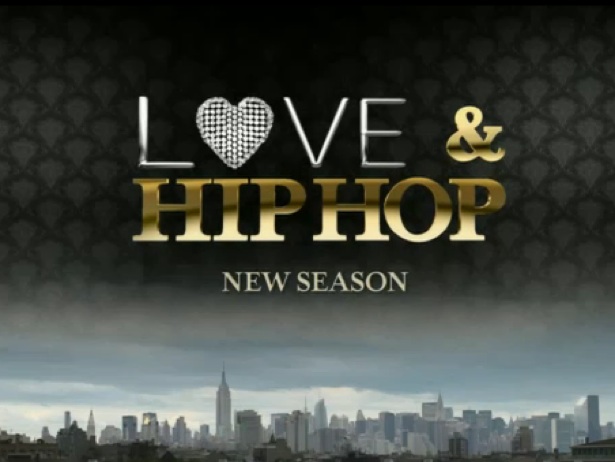 First it was New York, then Atlanta and now, it looks like “Love & Hip Hop” is heading down south to Houston, Texas.

According to The YBF, the reality show will get an H-Town spin off and rappers Slim Thug and Willie D of the Ghetto Boys are set to star on the show.

The site also says that Slim Thug’s ex girlfriend, LeToya Luckett of Destiny’s Child fame, will also be on board. Slim and LeToya broke up when he allegedly impregnated another woman so expect serious drama in this storyline.

Currently,  Slim Thug is denying being on the show,  but that could be due to contractual reasons.

“That #LHHH thing is a rumor” he tweeted and added, “Well At least the part that says I’m on it.”

Other cast members rumored to be a part of the show include stripper turned aspiring performer Jhonni Blaze who calls herself the Queen of Houston on Twitter and Crawford Wilkerson aka DJ Hi-C.

New rappers will be popping up on everywhere on LHH. Waka Flocka Flame confirmed he’ll be appearing on “Love & Hip Hop Atlanta”, which already includes Lil Scrappy, Benzino and of course, Stevie J.

Will you be tuning in to Love & Hip Hop Houston? Follow us on Twitter @rnbmagazine  and tell us what you think.

When RnB and Disney Collide…Listen to Ne-Yo’s Remake Of Aladdin’s “Friend Like...