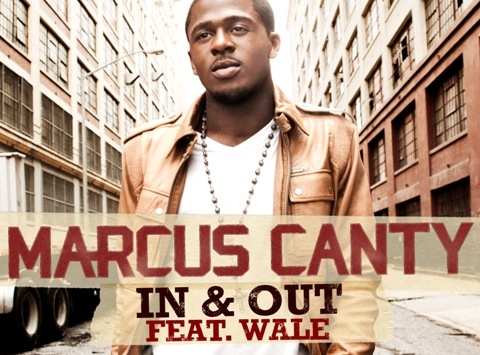 Former X-Factor contestant, Marcus Canty, did not let being eliminated from the competition stop him from making music. Canty made it to the semi-finals before getting eliminated. From watching this show, everyone knew he was going to be a star. Canty was signed to Epic Records on January 18,2012 and has been going strong since then. He has teamed up with rapper Wale for his new single “In & Out.”

In this song, Canty tells listeners that he has been in and out of love and nobody can lock him down. He has talked to girls but it isn’t good enough for him. Looks like this will be an anthem for the fellas.

Check out his second single below.

On The Set with Kelly Rowland