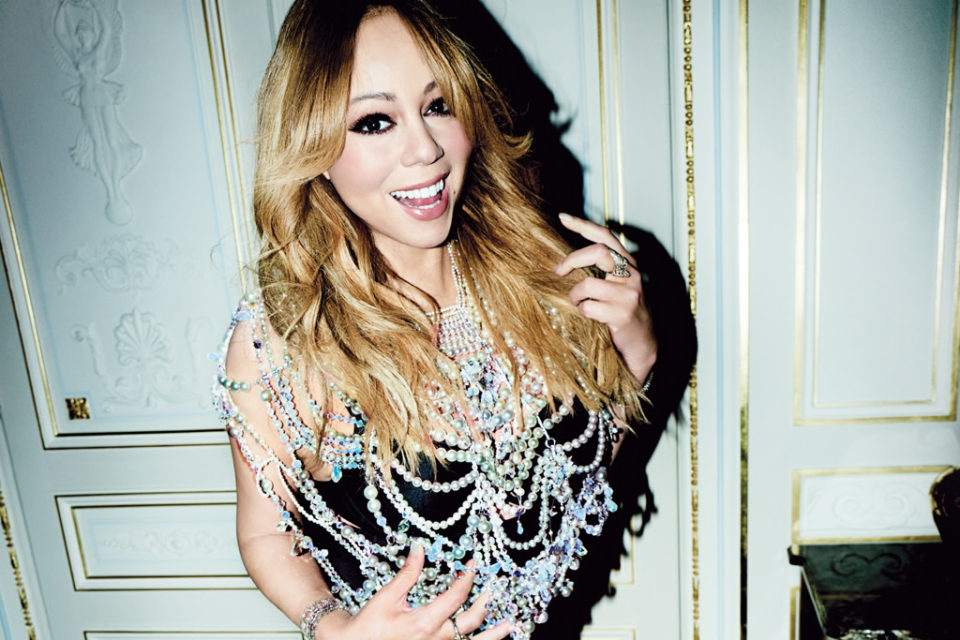 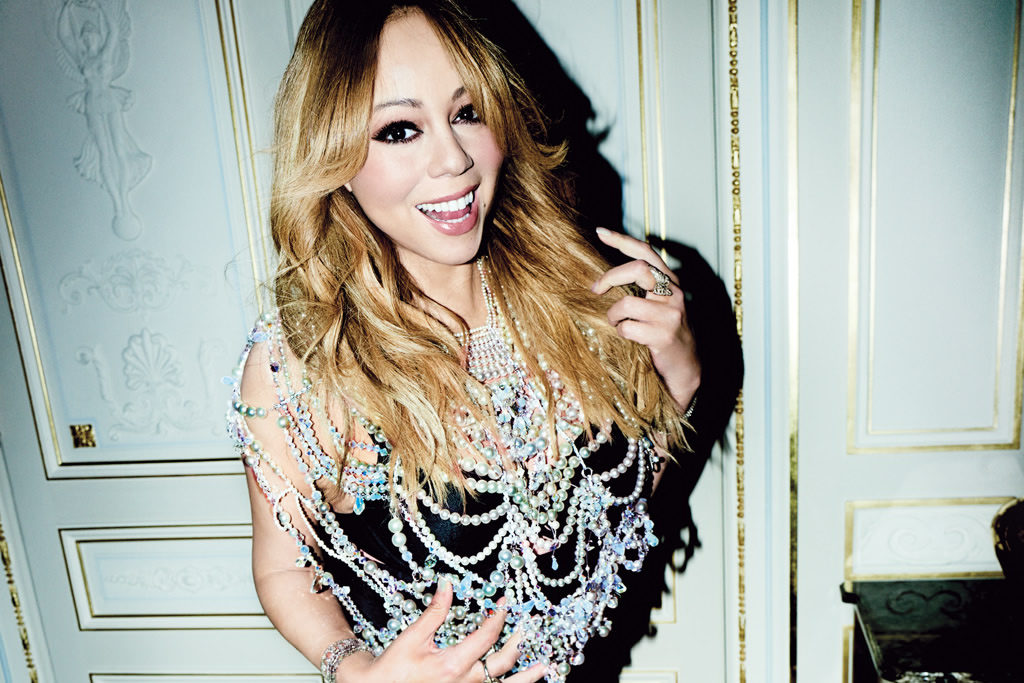 Well, it looks like Mariah Carey isn’t taking a backseat any time soon! The singer sat down with V Magazine and opened up about getting back into the studio, being signed to Roc Nation and working with Jigga.

During her interview, Carey expressed that she is in the early stages of creating her album and she has gotten a little help from Jay-Z.

She goes on to say,  “I had a really incredible meeting–just a musical, good meeting of the minds–with Jay Brown, JAY-Z, and Ty Ty [Tyran Smith], who’s an incredible person. We all just kind of threw some ideas around, so we’re starting from the musical place rather than, like, what’s the hook? It’s gotta be done that way.”

This shouldn’t come as much of a surprise though because Carey and Jay have collaborated before on the hit tracks, “Heartbreaker,” “You Got Me” and more. “We just have a history as friends and as collaborators, so it’s kind of a thing that’s already been established,” Carey said. “Now, I’ve been getting to know Jay Brown a lot better: I’ve always known who he was and really respected and admired him so much. The way he does business is just awe-inspiring, you know what I mean? Like, they’ve really done an incredible job together, he and Jay. And they’re both named Jay [laughs]. So we’ve been going back and forth with different writers, different ideas. When I say writers, I mean cowriters, because I am a writer.”

Though Carey didn’t give full details on the upcoming album, we’re definitely excited to see what she creates. Carey’s last album, Me. I Am Mariah…The Elusive Chanteuse was released  in 2014. Crossing our fingers that this new album drops soon!

Ultimate icon #MariahCarey is truly happy, back in the studio, and in full bloom on the cover of #V112, on newsstands tomorrow. Head to vmagazine.com to read the entire story. #linkinbio

Andra Day reflects on “Only Love” in new acoustic video