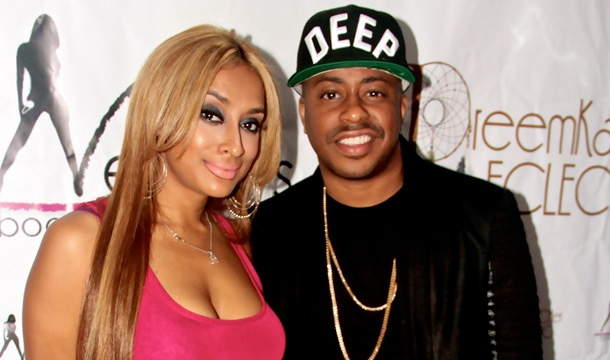 NEW MUSIC- Algebra Blessett – Nobody But You

Adele – When We Were Young (Live at The Church Studios)