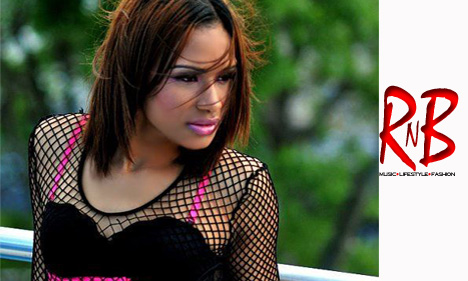 Philadelphia police have confirmed that Tuesday’s deaths of Louis McCrae and Vanessa Watson in the Germantown section is a case of murder-suicide.

Watson, 26, was a stunning model. She walked the runway at New York’s Fall Fashion Week for designer Hally McGehean in September also recently participated in BET’s Rip the Runway and appeared in numerous photo shoots and music videos.

She lived in a house with her three children, her sister, her grandmother and her boyfriend, 31-year-old Louis McCrae.

On Tuesday morning she drove McCrae to the train station.

As they sat in her SUV, he shot her and then turned the gun on himself.

Relatives say there were no signs of trouble.

“We didn’t expect nothing like that. She took him and embraced [him], like she embraced everybody,” Vanessa’s aunt Sharon Watson said.

Relatives say Vanessa was in a good mood when she left the house with McCrae. She had recently told him she wanted him to move out, but there were no fights or loud arguments.

She had a fan following on Facebook and Twitter where she was also known as Ms. Banks DoDat.

Her family says the “DoDat” name symbolized her go-getter attitude.

She was following her dream and succeeding.

All of it, cut short.

“It was horrible. He took my daughter, a mother of three, away from our family, a very tight and secure family and it hurts deeply,” Vanessa’s father Richard Watson said.

“To leave this earth like the way she did, it’s a sad thing. She’s going to be very missed by all of us; she was like the rock of the family,” Jackie Watson, aunt of the victim, said.

Vanessa was a hardworking professional, but her family says she always had time for them and her three young children.

“She was too beautiful and too pure to be taken away from us like that and it’s going to hurt forever because I don’t know what I’m going to do without my sister,” Anette Watson said.