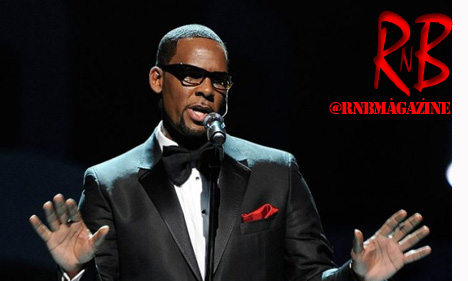 Throat surgery won’t stop the pied piper R Kelly as he continues to release new music, including his latest soul-era tune “Share My Love.”
The latest song mirrors tracks from 2010’s Love Letter album, which took inspiration from the soul music of the ’60s and ’70s.
While most fans have been expecting the return of his popular “Trapped in the Closet” series, Kelly says his focus has been on his upcoming album Write Me Back, slated for a March release.