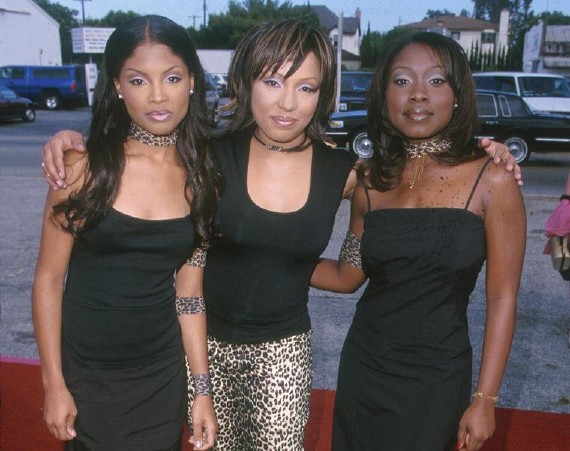 Our next video for Throwback Thursday is one of my favorites.  “Steelo”  is the debut song by  R&B group 702 recorded for the group’s debut album No Doubt (1996). The song, which features hip hop artist Missy Elliott, was released as the first single for the album on August 27, 1996.

The song peaked at number twenty-five on the Billboard Hot 100 chart. By February 1997 it was certified gold in sales by the RIAA, after sales exceeding 500,000 copies in the United States.

The group rerecorded this with altered lyrics for the Nickelodeon show Cousin Skeeter.