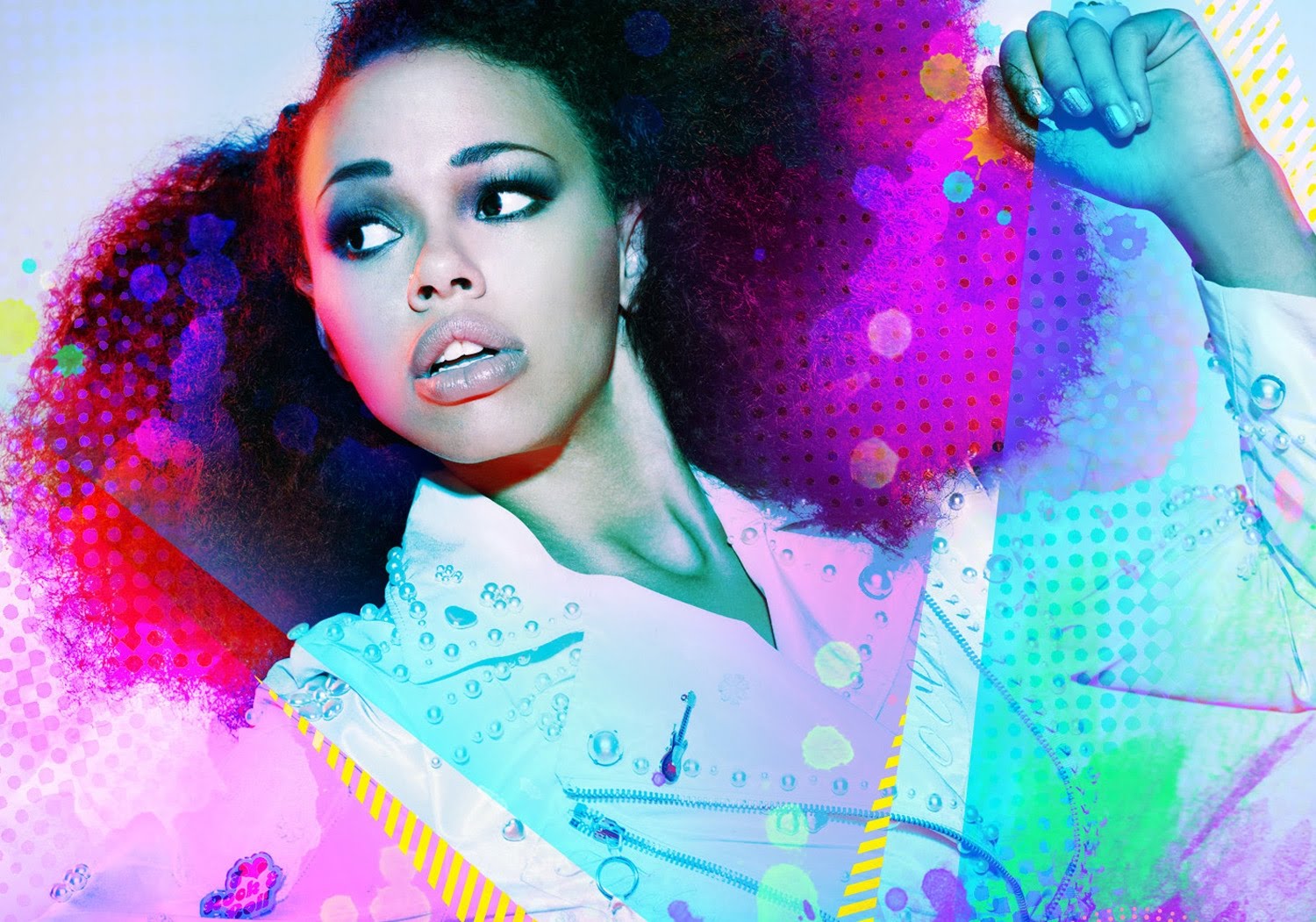 Do you know where your man is? Probably not, but if you do, two thumbs up for you. Elle Varner has dropped a new song asking the ladies “Where Your Man Is?”
Produced by  Sham “Sak Pase” Joseph, “Where Your Man Is” comes off Varner’s sophomore album 4 Letter Word. Elle lets us know she only deals with winners and she don’t want your man, so before you accuse the other woman, make sure your boo is not the one deceiving you by acting like a single man.
Check out Elle Varner in Where Your Man Is
http://youtu.be/UnC-cvZ8RN0
previous post

Tinashe Is Bringing Those “Party Favors” To The Turn Up…Calm Down, It’s Just A Song

Basketball Wives, Were You Watching?