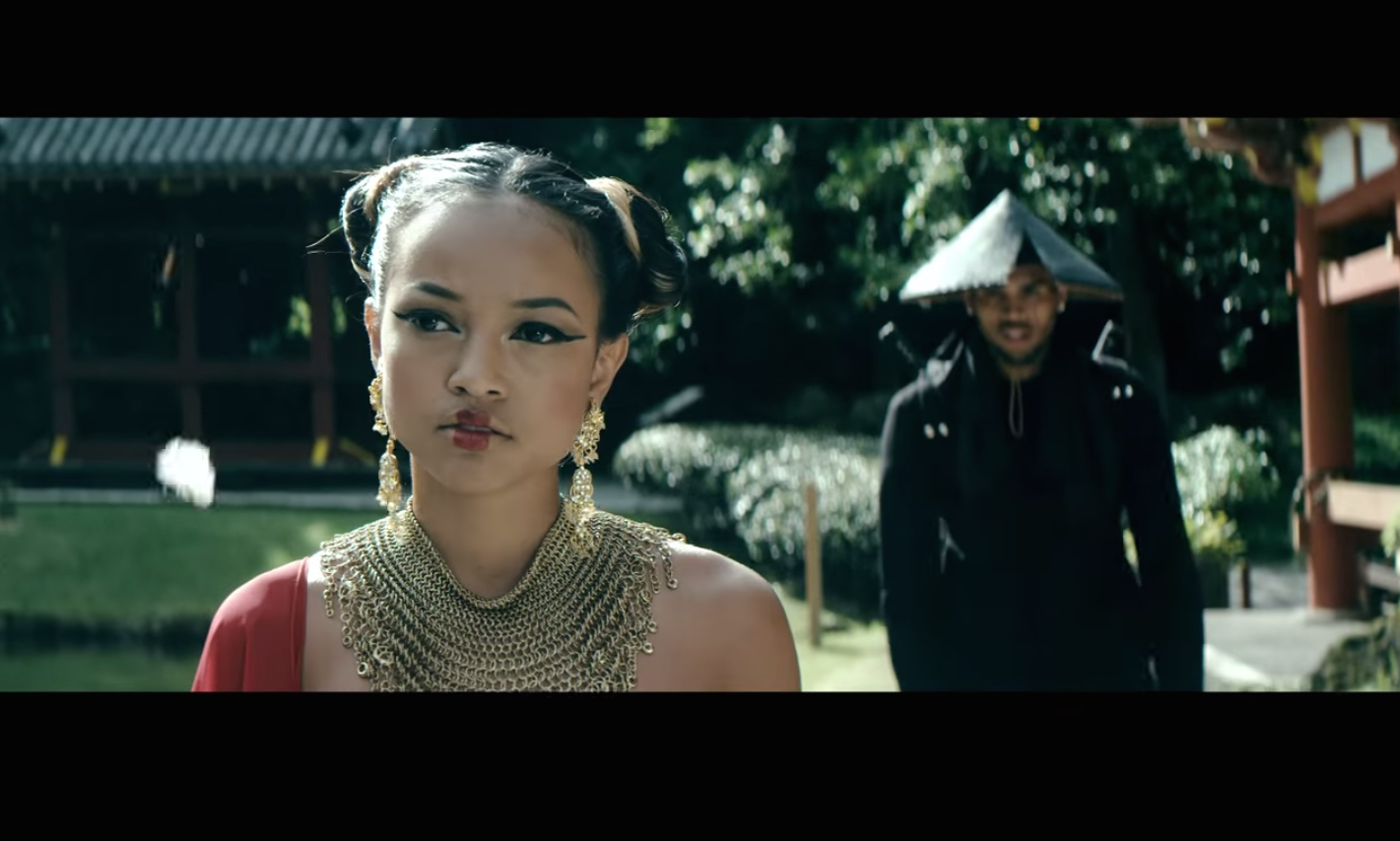 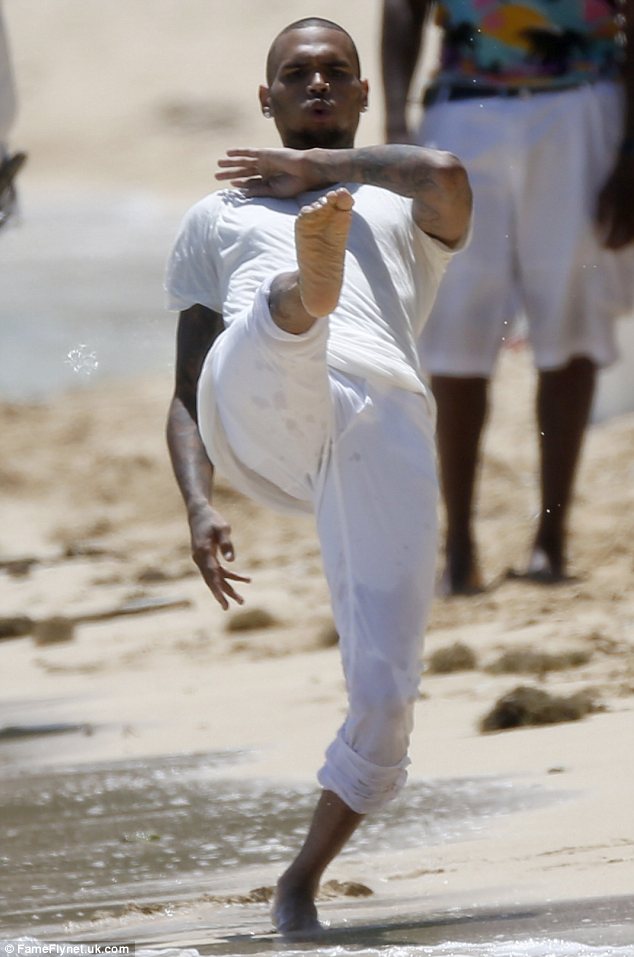 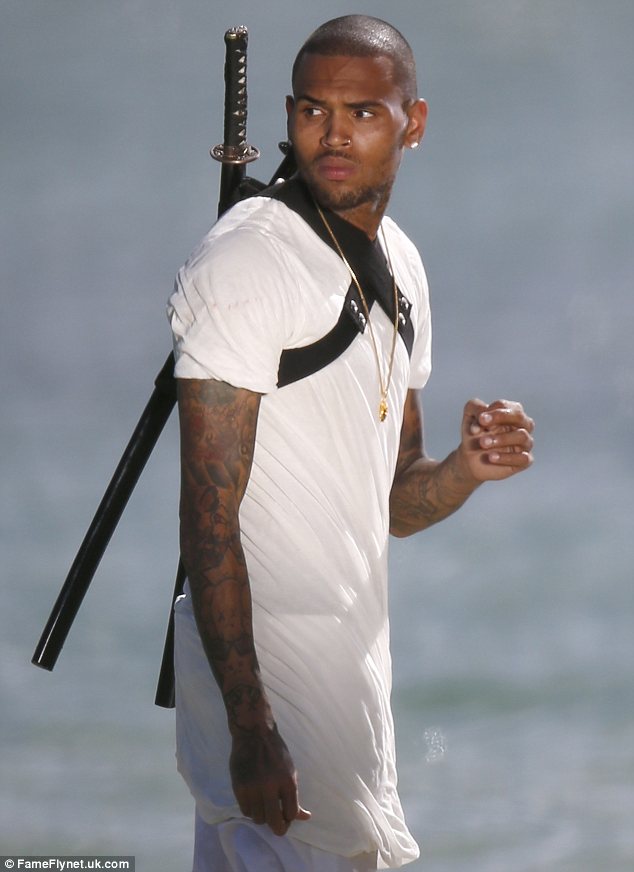 The video was directed by  Colin Tilley, the multi-talented singer plays a warrior, who longs for something special, and it looks to be a his real life special lady, Karrueche Tran. Unfortunately Kendrick does not appear in the video.

When Brown was asked by MTV News about his collaboration with Kendrick Lamar, brown stated, “People automatically assumed [that] with me and Kendrick Lamar, if we actually collaborated, it’s gonna be a club joint, but for me, I always like to change and switch the envelope.”

Rae Sremmurd Team Up with The Weeknd for “Bedtime Stories”

Paige Young Goes “All The Way”

New Singles: Jennifer Hudson – Been Around The World