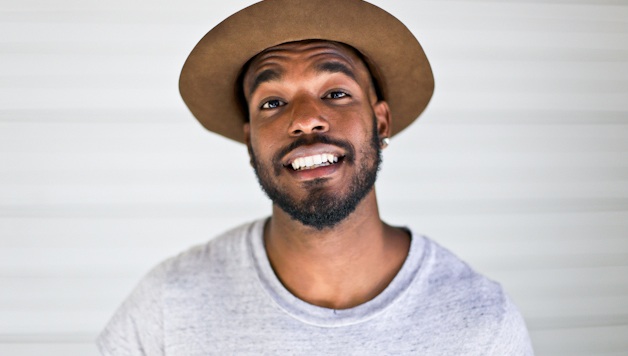 Luke James is an American singer-songwriter, born in New Orleans, Louisiana. James dropped a new joint “Options” featuring Rick Ross. “Options” will invoke the muse within, this open letter enlightens the listener on the trials and tribulations of a toxic relationship.

Luke was selected by Beyoncé to be an opening act for the Mrs. Carter Show World Tour in 2013. This was not the first time he worked with Bey, the two first united in Bey’s “Run the World(Girls)” music video.

James released a two music videos off the “Whispers in the Dark Album,” the tracks “Oh God” featuring Hit-Boy, and “Strawberry Vapors” are in high demand in the DJ cipher.

Check out Luke James in “Options”.

Listen To Part One of Jessie J’s ‘R.O.S.E’ Album (Realisations)

The Performance | Chris Brown-A Legend In The Making | RnB #14

Empire Stars Kill The Stage at This Year’s Bet Awards