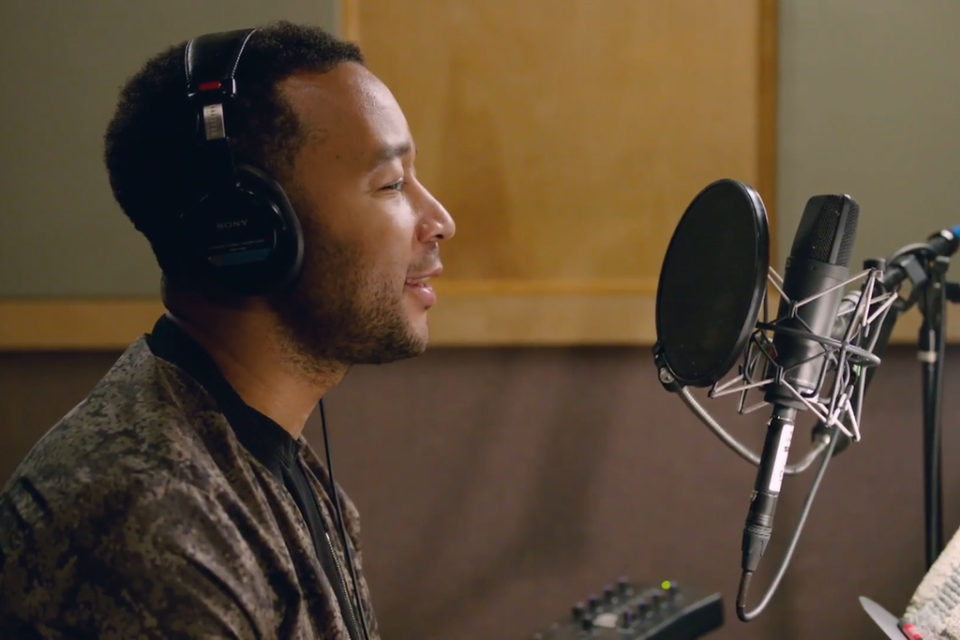 John Legend‘s silky smooth voice will soon be coming to a smart speaker near you. Google announced on Tuesday (May 8) at its I/O developer conference that the musician will be among six new voices coming to Google Assistant.

Google CEO Sundar Pichai revealed the plans during his keynote address, explaining the new voices will be available in phone and home speakers using Assistant later this year.

The announcement included a video of Legend recording his responses. In it, Legend answered the question asking where he lives, saying, “You can find me on all kinds of devices: phones, Google Homes and, if I’m lucky, in your heart.”

Jeremih Has A Message For A Lucky Lady Out There And Reveals...

Side Chick Chronicles: How To Differentiate Yourself From His Main Piece To...