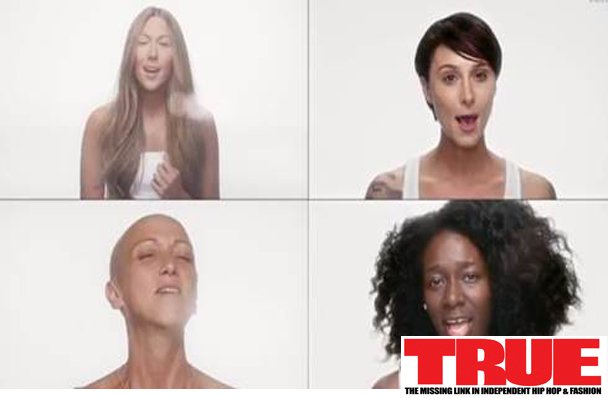 Caillat’s new single “Try,” previously an iTunes “Single of the Week,” has since become one of the biggest performing songs on iTunes. While working on her forthcoming album GYPSY HEART, Caillat was encouraged by co-writer Kenneth “Babyface” Edmonds to voice her frustrations surrounding the mounting pressure she felt as a woman, particularly in the entertainment industry.  The song, written over a year ago,  is a  universal message of self-acceptance to herself and to others- you don’t have to “Try” to be someone other than who you are.

Last month, Grammy Award-winning and multi-platinum selling artist Colbie Caillat released her EP Gypsy Heart Side A as a “surprise” to fans.  The EP landed at #1 on iTunes Top Pop Albums chart, while clinching the #5 spot on the Overall Top Albums chart. Within only 24 hours, all five of the EP’s songs had also charted on iTunes Top Pop Songs chart as well. Get the EP on iTunes and all DSPs now. 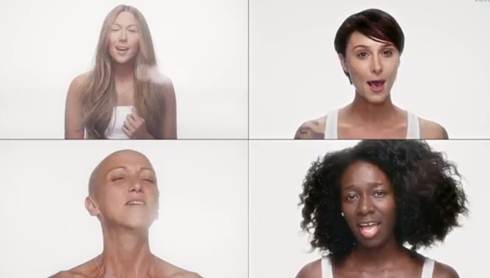 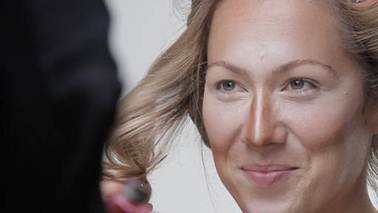 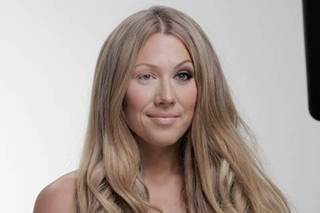 T-pain needs a Drankin Patna! So He Says in his New Single

Listen: Mya Drops New Single “You Got Me”

R. Kelly Sings About Surgery, Tells Critics to ‘Shut Up’ on New...