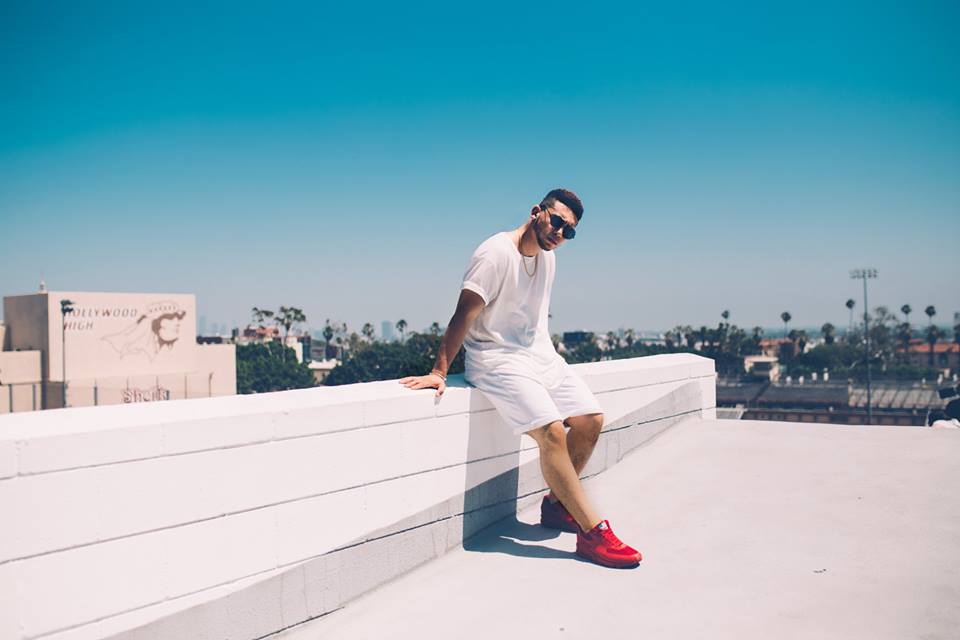 The Canadian singer/songwriter/producer has had a very productive 2015 and his 2016 is going wayyyyy up. Maurice has announced via social media he is now part of the Tsnmi mob (Kehlani’s label) and has released another single, “Stay up.”

Check out his interview with RnB Magazine here and stay tuned for more from the 19 year old rising star.

Watch Jacob Latimore “Climb” To The Top With His Latest Single

Short Fiction: The Girl Around The Block Part 2