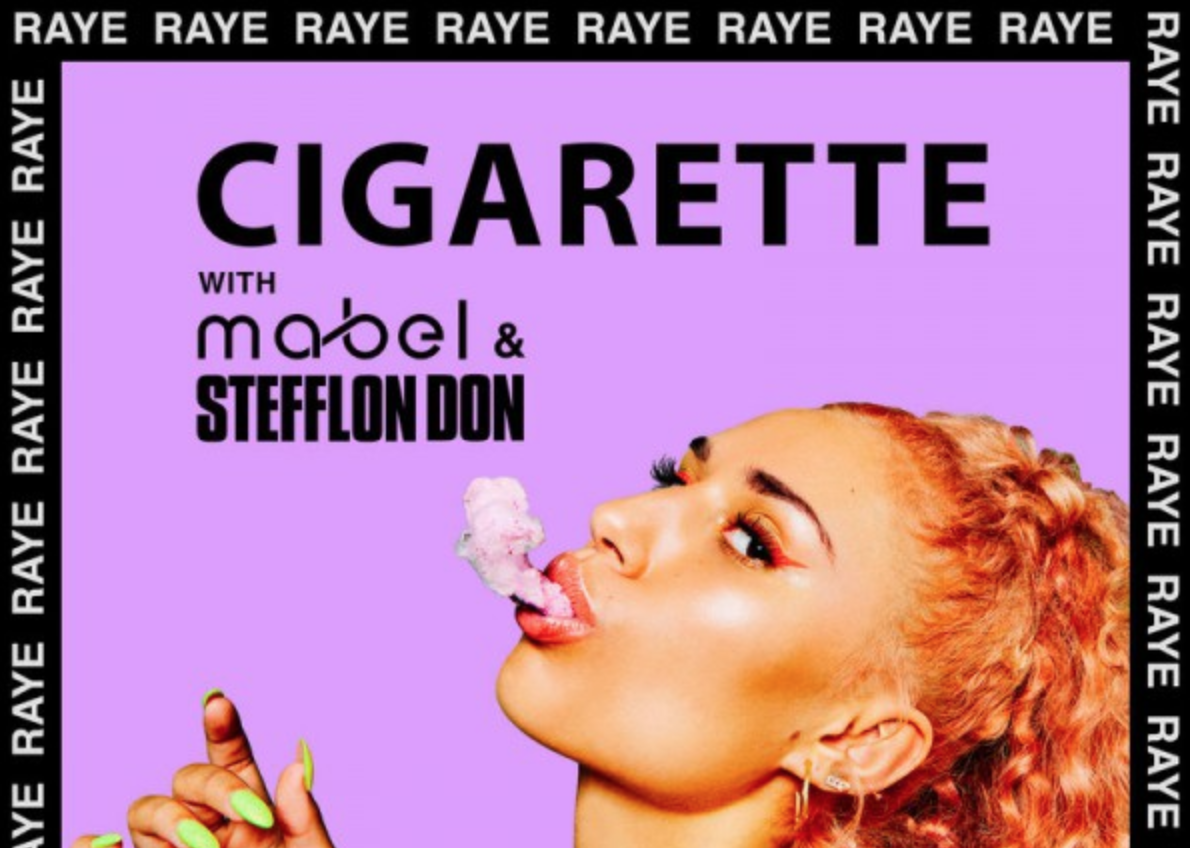 Raye released her debut EP Welcome to the Winter back in 2014 and hasn’t showed any signs of slowing down since. After several successful collaborations, including being featured on Jax Jone’s song “You Don’t Know Me” and Charli XCX’s Number 1 Angel Album, Raye’s fame is quickly rising.

This time around Raye teamed up with fellow UK singers Mabel & Stefflon Don for the track “Cigarette”. The song is an overall banger and proves the new generation of UK artists are coming for the top of the charts.

Get into Raye’s discography and check out “Cigarette” below: